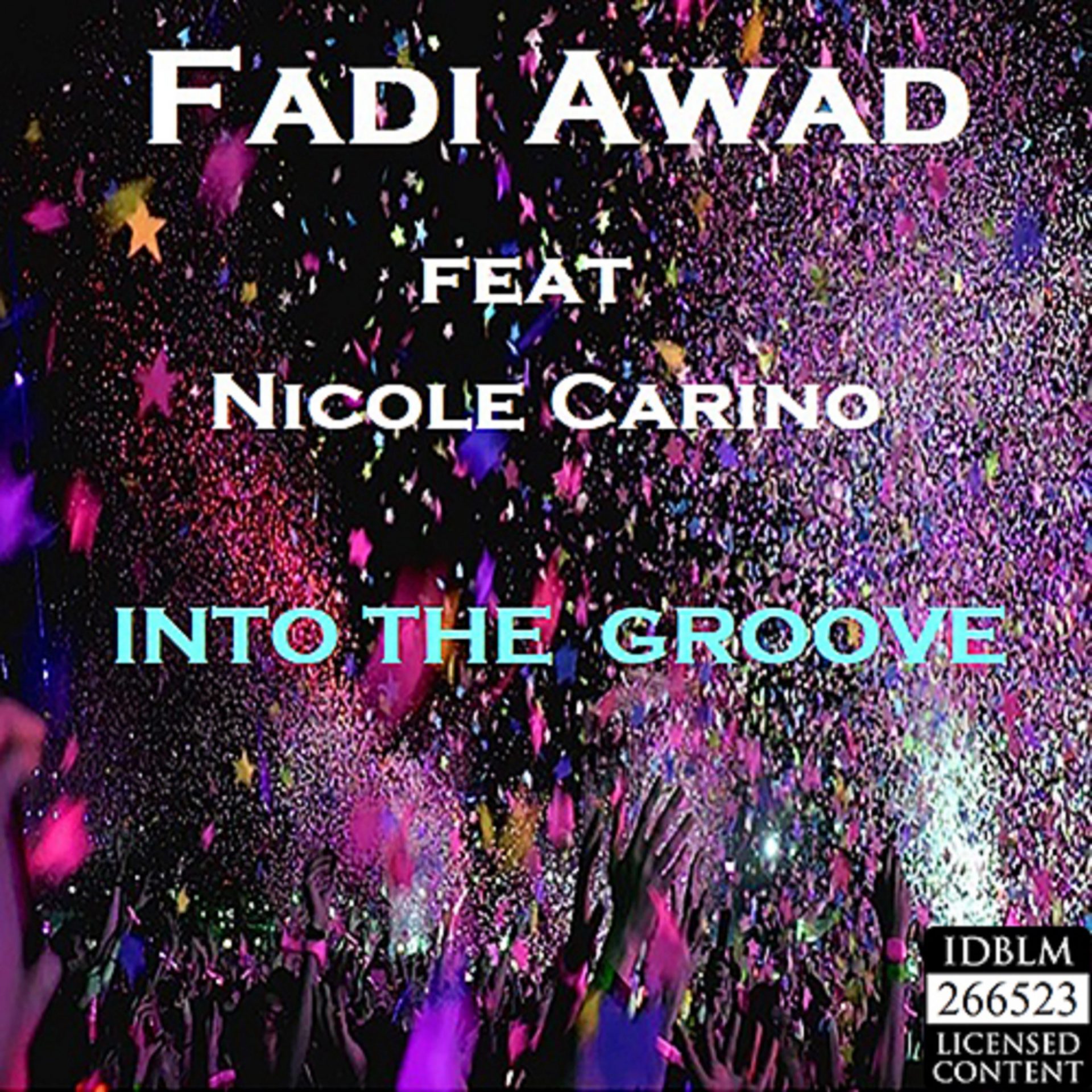 After the King here comes the Queen! After remaking Michael Jackson’s “Off The Wall” successfully with his collaborators, The Multi-Awards Winner and Billboard Charted artist Fadi Awad remade officially Madonna’s super hit “Into The Groove” in a 5 versions EP: A massive original one, a radio edit, a melodic one, and a Big Room one. As for the 5th version, it’s a Techno mix done by his special guests Misinki and Teknoize. The remake is performed by the powerful Billboard Charted singer Nicole Carino who did a wonderful job and succeeded in this hard performance, as it’s not easy at all to perform successfully a Madonna’s hit! The EP is labelled mainly by “Fadko Universal” and supported by many top DJs, Radio Stations, and several Media resources and Industry Professionals… It’s already premiered on “Kiss FM 104.7”, “Kiss FM 102.5”, “Kiss Intl 107.7”, “Star Intl 99.9”, “Radio Power 77.7”, “Ouro Verde Radio 105.9 FM”, “Fe e Luz Radio”,  as well as on The Official US Top 20 Radio Show hosted by The Grammy Awards Winner Al Walser, that is broadcasted live from Hollywood, nationally and internationally and played by many top radio stations. The release is also scheduled to be rotated on many other top radio stations worldwide.

In his related press interview on “Kiss Fm 102.5”, Fadi Awad, who is well-known to be a grateful person, thanked Madonna, Steve Bray, and the related labels/companies for the trust and for the opportunity, and added: “Madonna is a unique legend who I always admire. It’s so hard to choose someone who can succeed in singing her songs. The choice was so difficult, but I’m glad that it was right, as Nicole performed the song successfully!”

The EP “Fadi Awad feat. Nicole Carino – Into The Groove” is considered a tribute to the legendary Madonna. It’s available in the stores starting August 7 – 2020, and it’s truly advised to support it! 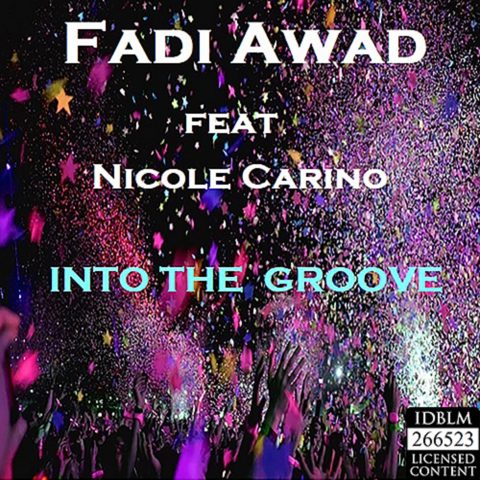