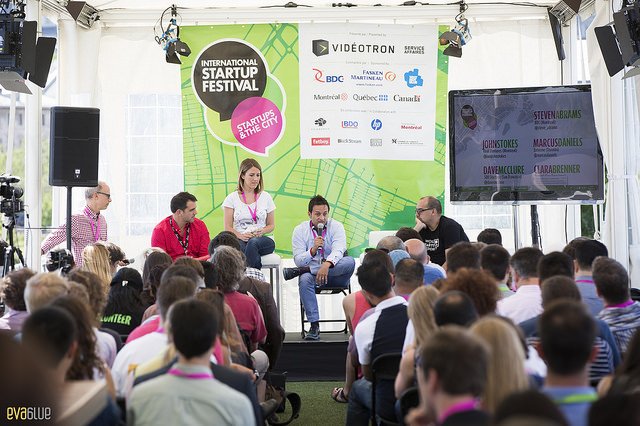 In Deloitte’s Annual Technology Forecast for 2016, they estimated that globally eSports were going to be a $500 Million (USD) business, up by 25% from only three years ago.


In Deloitte’s Annual Technology Forecast for 2016, they estimated that globally eSports were going to be a $500 Million (USD) business, up by 25% from only three years ago. That’s still dwarfed by professional sports, even smaller ones like NHL Hockey ($4 billion), NFL Football ($11 billion), and European football ($30 billion).

About one-quarter of that money will be generated in North America, still, small change in an industry primarily dominated by Asian, and particularly, South Korean professional players. In Canada, Cineplex, the country’s largest chain of movie theatres is co-sponsoring its first national eSports tournament in collaboration with Sony. The Japanese company makes PlayStation gaming consoles, one of the sport’s leading platforms along with Microsoft’s Xbox, as well as personal computers or laptops with advanced graphics and processing speeds. Theatre chains like Cineplex are betting that gamers will flock to theatres (and concession stands). Chains in the UK, Germany, and the US are already doing this. To get a leg up Cineplex last month said they’re offering $50,000 in prizes in a series of regional and online contests.

[pullquote align=”normal” cite=”Deloitte Canada’s Duncan Stewart”]”Media measurement in traditional sports is extremely precise and extremely accurate. The measurement of eSports is all over the place.”[/pullquote]

Stewart says the latest available figures show that 82 per cent of eSports revenue comes from men and 75 per cent comes from the millennial age group between 18 and 34. Many older sports fans are unaware that professional game players and leagues even exist. But the younger generation may be surprised that eSports is still small compared with mainstream sports. As Deloitte’s report puts it, eSports is both “bigger and smaller” than perceived by the public.