Why Driving a Train Is One of Canada’s Best Jobs 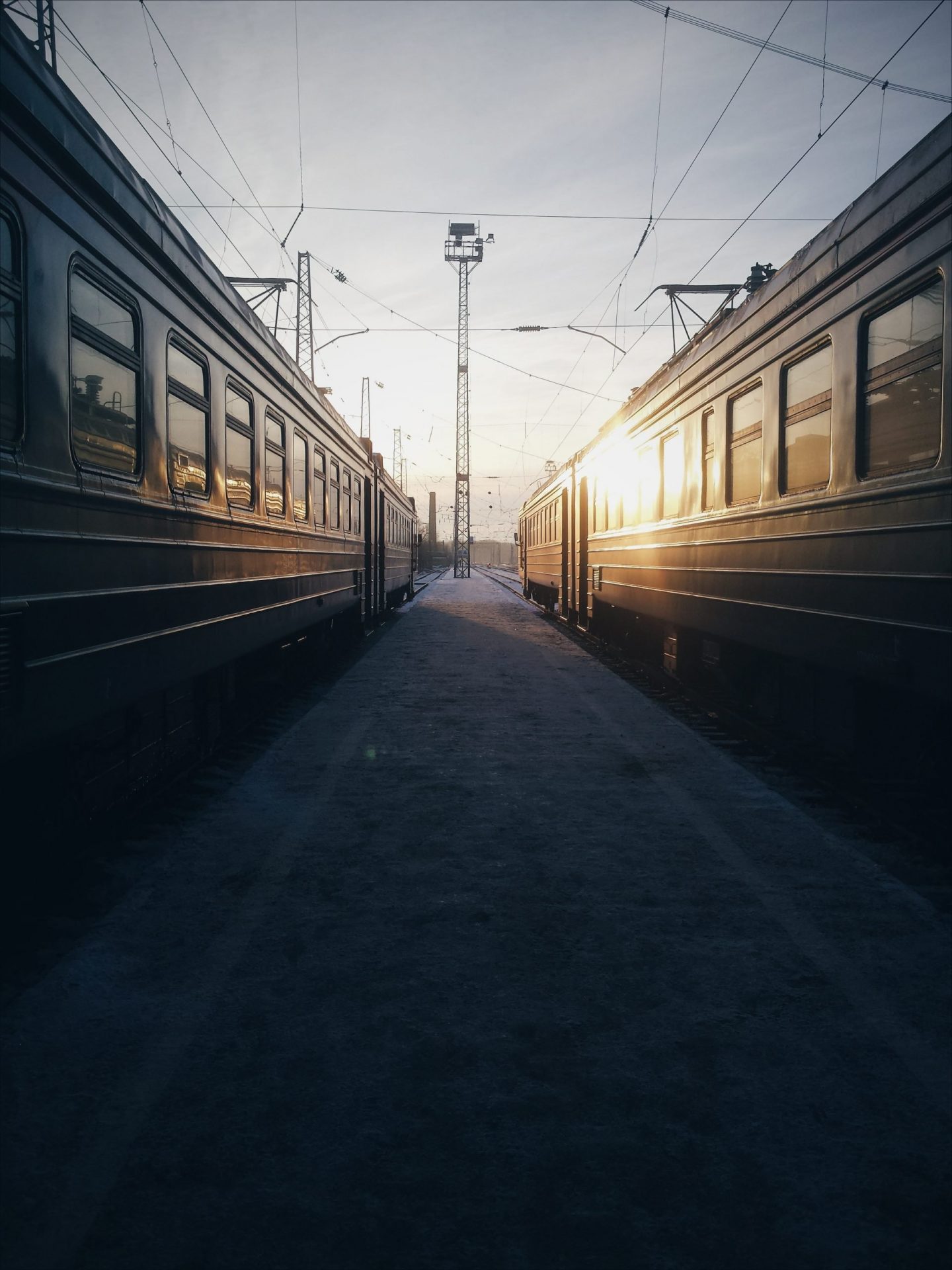 An article in Canadian Business said that driving a train is one of Canada’s best jobs. The job doesn’t require a post-secondary degree, but it could take years of training to become a locomotive engineer.

Locomotive engineers can start their careers with only a high school diploma. At Bombardier, prospective engineers join the company as customer service ambassadors, helping passengers board trains, offering assistance, and making service announcements. They then worked for another two years as conductors before being promoted to the locomotive role. Other railway companies, such as Canadian Pacific Railway and Canadian National, have different hiring processes but rely on on-the-job training programs.

“While working in the office of an insurance company back in 2007, Don Auld saw a job posting from Bombardier looking for locomotive engineers,” the CB article said.

With no prior railway experience, Auld admitted the job wasn’t on his radar. But hoping for a change of pace, he applied anyway: “Nobody grows up wanting to work for an insurance company,” he said.

Following an interview and aptitude test, Auld was hired. He soon after began a five-year training period as a train conductor. He operated onboard radios, filled out paperwork and protected railway crossings, among other tasks. Auld was eventually promoted and trained as a locomotive engineer. Eleven years later, he operates trains for GO Transit in Ontario.

Despite having no firm qualifications for the role, it still is a “highly regulated” position, Don Mitchell, a general manager for Bombardier who oversees the GO Train operations contract, said.

“There’s a high level of responsibility that each of our engineers take every day,” he said, noting that each train carries around 2,000 people. “Our industry values safety.”

It’s also a rapidly expanding sector. A locomotive engineer’s role was ranked as one of the top twenty jobs on the Canadian Business’ 2019 compilation of the best jobs. The position offers a median salary of $78,000 annually, while government forecasts suggest there will be significantly more jobs than people looking for work in the next five years.

An ageing workforce might explain the demand for new engineers, Mitchell says. Workers who started their railway careers in the 1960s or the 1970s would now be on retirement. There’s also been an expansion of rail service across the country. GO Transit, for example, has grown beyond the Greater Toronto Area into areas like Niagara Falls and Golden Horseshoe.

According to the Globe and Mail, Toronto Transit Commission (TTC) drivers, formally called operators, start making $24.06 an hour. After 12 months, the pay rises to $26.53 an hour and $31.40 after 24 months. The operators have a 40-hour workweek, according to the TTC. In British Columbia’s Lower Mainland, TransLink drivers earn about $20.44 an hour, which rises to $30.38 (as of April 2014) for those with five or more seniority years.

Photo by Dmitry Alexandrovich from Pexels