When Digital Marketing Started in India 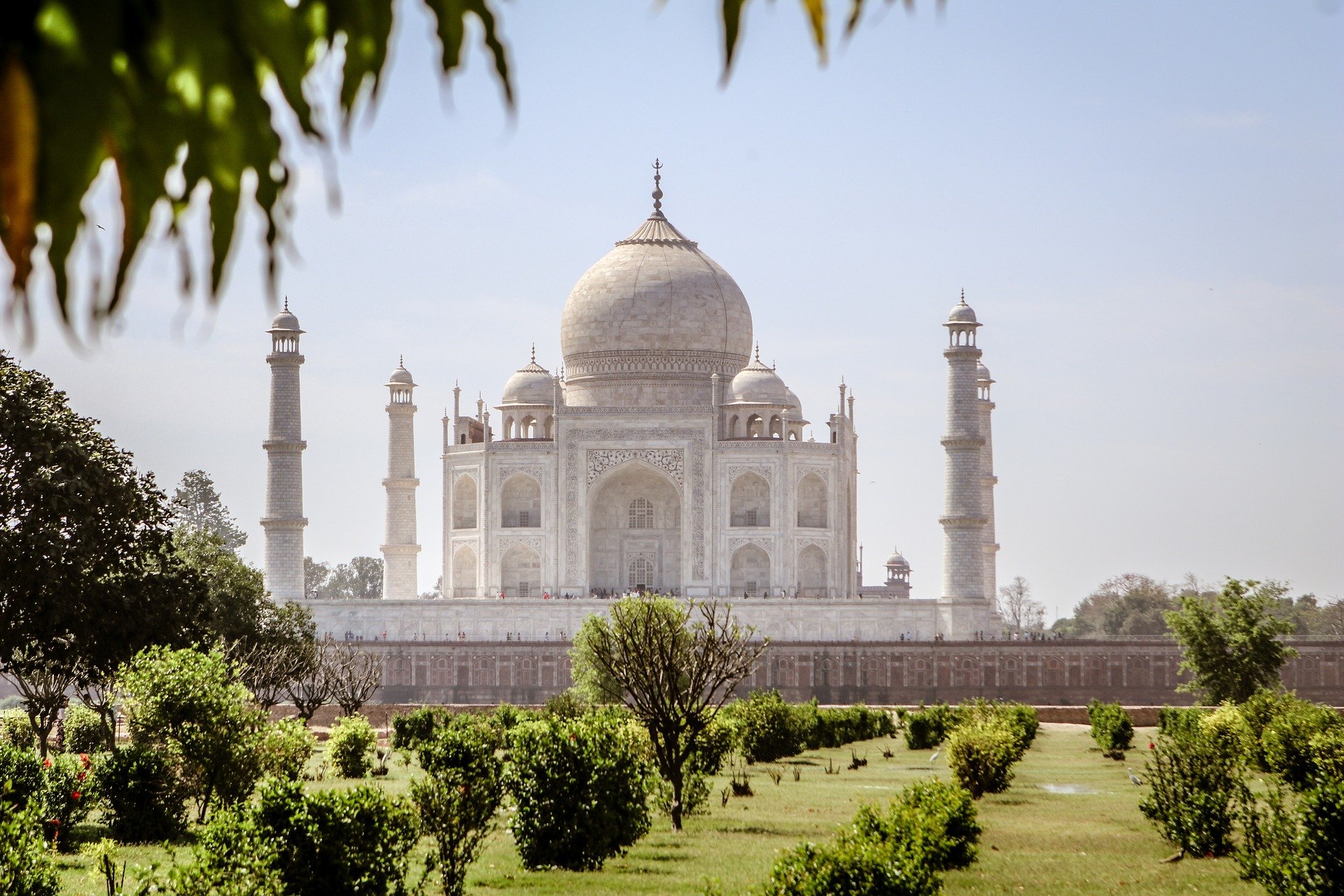 India’s digital market is a relatively recent development, compared to North America. When digital marketing started in India is probably around 1990.

Digital marketing, also known as Internet marketing, started in the 1990s with the birth of the commercial internet. With the move away from traditional media (newspapers, regular TV and radio) to online platforms, marketing companies had to adapt to reach an audience.

Along with the shift from traditional media sources, the 1990s saw the growth of online shopping with sites like Amazon, and eBay, as well as reliable payment systems like PayPal all having their starts in the 1990s. Today, of course, they’ve been joined by tradition stores like Walmart and brands like Nike, as well as new entrants like Flipkart and Alibaba.

When did digital marketing start in India?

In India, the 1996 launch of IndiaMART can be considered the start of e-commerce and digital marketing in India, followed by Flipkart in 2007.

When was digital marketing introduced?

Online shopping has a surprisingly long history, going back in Europe as far as 1979 with Michael Aldrich’s work on videotex (a computer network that was accessible over regular TVs. )

Who is the founder of digital marketing?

It’s hard to say who came up with the concept first. Michael Aldrich, in the UK, is believed to have invented the first online store. In the US, several online stores existed before Amazon, but Amazon founder Jeff Bezos is probably the most recognizable face of online shopping today. In China’s Jack Ma’s Alibaba and would undoubtedly be a contender.

The term itself was first coined in 1990.

Is Digital Marketing in demand in India?

India is a growth market for all kinds of businesses. The digital marketing industry is no exception.

According to reports in 2018 there where over 500 million internet users in India and that number continues to grow each year. Digital marketing the growing at a rate of 25-30% annually. Social media channels like Facebook and WhatsApp are popular.

According to the IJARF report, the top kinds of online marketing are:

Along with the growth in users, the Indian Government promotes Digital India, a program launched in 2015 by the Government of India to ensure government services are available to citizens electronically by improved online infrastructure and by increasing Internet connectivity.

India is a vast market, and digital marketing is growing at a rate of 25-30% each year. In social media, India is also the world’s most significant users of Facebook. With the Digital India program, more and more citizens are going online, so the online population continues to grow.

Image by KiraHundeDog from Pixabay