Difference Between A Multi-Tool And Swiss Knife 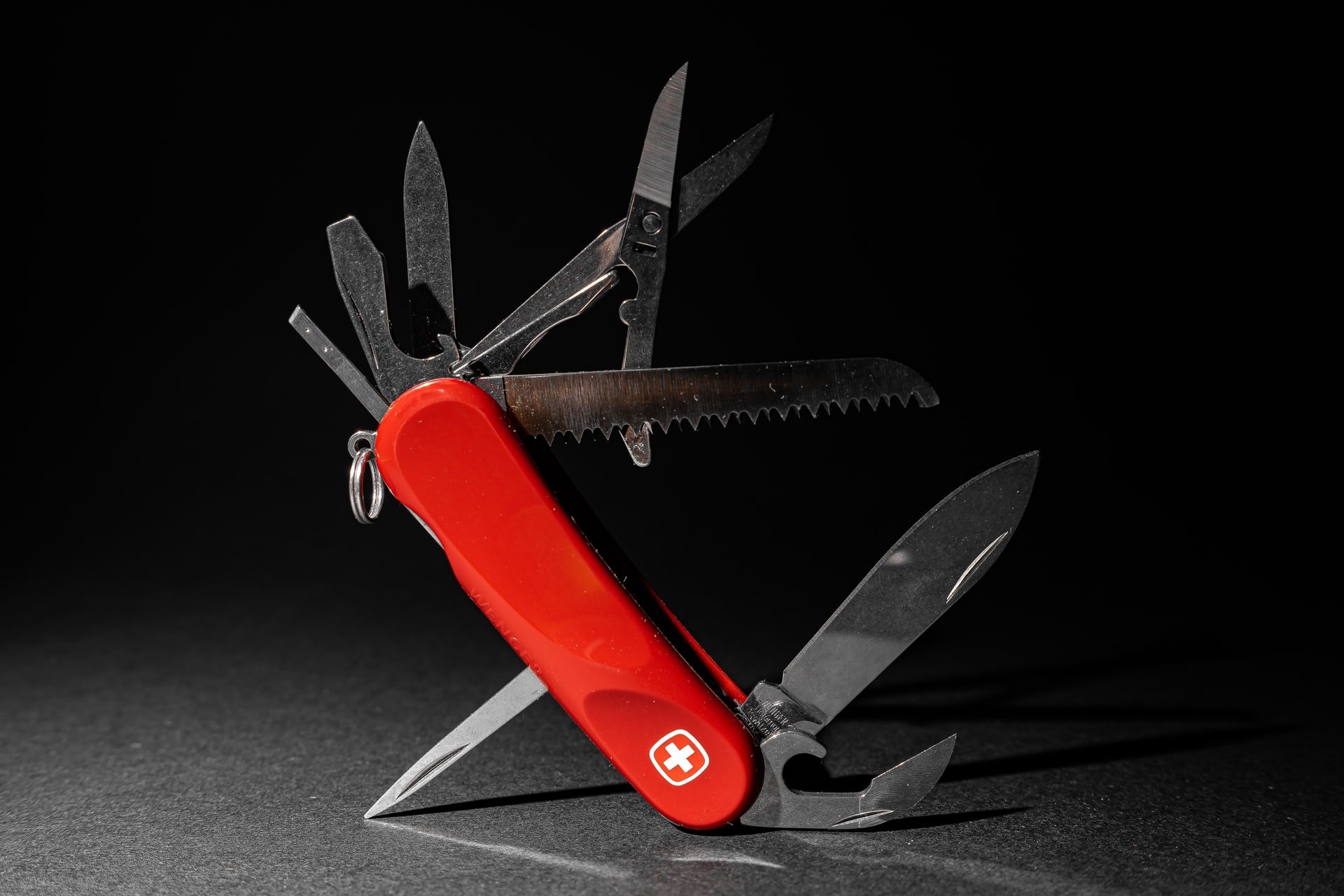 Tim Leatherman propounded this concept as he was travelling through Europe. He realized that the Swiss Army Knives lacked the characteristics for heavy-duty work and, thereby, developed a compact and versatile tool that included a great pair of pliers and other things you can expect to find in a standard Swiss Army Knife such as screwdrivers, a can opener, and a knife.

The most significant and most notable difference between a multi-tool and a Swiss Army Knife is the pair of pliers. A few Swiss Army Knives feature pliers; however, they are just handy for small jobs. Also, a multi-tool tends to feel very different: it is relatively bigger; therefore, you could hold it much better or more comfortably. 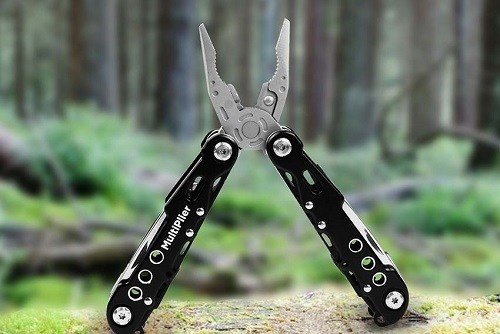 However, the bigger size of most multi-tools can also be a disadvantage compared to Swiss knives because you often get more tools in a Swiss Army Knife regarding weight.

One of the main downsides to the Swiss Army knife is that just the mechanic models feature pliers. You would probably run into a situation out in the wilderness where you will need pliers. For example, take an aluminium cooking pot or container off the fire or bend a fishing hook.

Having pliers built into a multi-tool is a convenient feature. Also, the blade on most Swiss Army knives are often too small and can’t complete specific jobs where you need a mid-size blade. So if you need high-quality pliers, you certainly need a multi-tool.

On the other hand, if you need a knife, it mainly boils down to your personal preference; however, keep in mind that the knives in both Swiss Army Knives and multi-tools are not as great as quality knives. It is also worth mentioning that people who depend on knives carry both a multi-tool and a knife.

The Swiss Army purchased a new folding and compact pocket knife during the late 1880s for their soldiers. The knife was suitable for various uses and was used by the army to open canned foods and disassemble the Swiss service rifle known as the Schmidt Rubin, which needed a screwdriver for proper assembly. 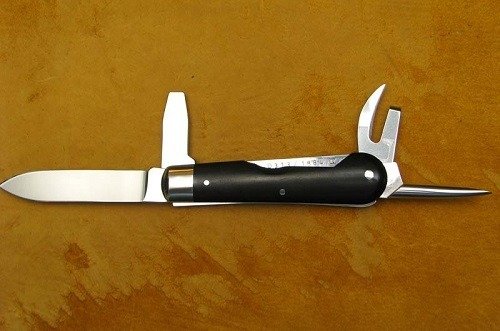 In 1891, no Swiss company had the required production capacity; therefore, Wester & Co., a German knife manufacturer from Solingen, Germany, received the first order for about 15,000 Swiss knives, which they delivered in late 1891.

Photo by Patrick on Unsplash