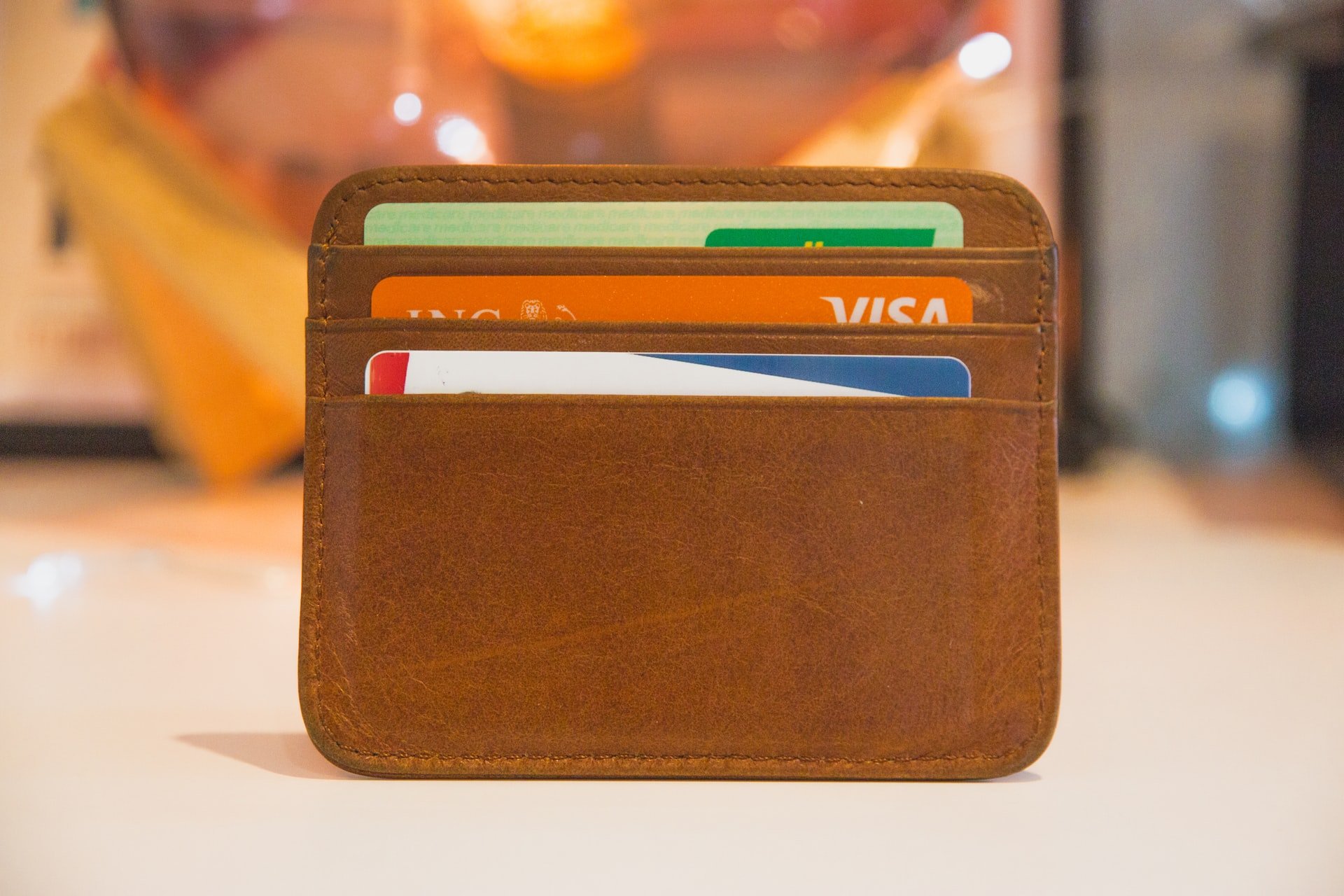 While making the most of bonus offers may sound like a good deal, there are many risks associated with churning if it is done without much strategic planning.

Credit card churners are people who sign up for dozens of credit cards to get the signup bonuses and reward points that can be accumulated with purchases. While making the most of bonus offers may sound like a good deal, there are many risks associated with churning if it is done without much strategic planning.

Many credit card churners keep their hobby a secret, worried that divulging more information about their churning could cause card companies to cut back on freebies. They fear that if more people learn of their methods, their chances of scooping up freebies are lower.

Churners can often accumulate dozens of credit cards in their process of squeezing out the rewards and bonuses that the cards offer. They stay updated on the various offers and reward that different cards offer and know where exactly to use a specific card to spend on purchases to receive the maximum reward points. Twenty-nine-year-old Frank Leppar recently told a major media organization that he had signed up for 16 cards over the past 16 months and racked up more than 2 million reward points. He also added that getting approved wasn’t tricky.

Leppar has visited Jamaica and Japan apart from 3 states in the U.S. for free using credit card reward points. He is planning a trip to Italy and either Bangkok or Singapore later this year. Churning has allowed him to book flights and hotel rooms for free.

As credit card companies get more generous with their perks, the life of a churner can be exciting but also dangerous.

Churners start simple, to receive a credit card’s signup bonus of 30,000 points, for example, all a churner has to do is to $1,000 on the card in three months. This is relatively simple and easy, but if they apply for several similar cards at the same time, then the reward points tally reaches huge figures.

However, it is not as easy as it sounds. Only a detail-oriented person can deal with multiple cards and track purchases and rewards on them, churners feel. Each card’s spending requirements have to be met, bills have to be paid, and new offers have to be tracked, apart from keeping track of the reward points on various cards.

Many churning enthusiasts say they spend at least n hour a day on their hobby and making decisions in a way that their credit rating is not a bad one. While it is possible to indulge in credit card churning without ruining your credit score, many people get greedy and fall headlong into the activity and thus ruining their credit score in the process.

There are many disadvantages of credit card churning; the most common one is that your credit score will likely get a hit if you are not extremely careful. Another is that churners can end up paying a lot of annual fees, it is essential to note that the more rewards a card offers, there is probably a yearly fee that goes with it.

It is possible to end up overspending on annual fees for some rewards that you never really wanted in the first place. Sometimes the reward points can only be used for certain things, locations, products etc. which means that you will have to use what is available rather than what you would have chosen if you were paying for it with money.

As credit card churning has gotten more popular, banks and card issuers too have stepped up their game and brought in measures to curb churning. Some card issuers have implemented rules for new sign up rewards that prevents people who have already received a reward or bonus from receiving rewards again. Cancelling a card and then going back to sign up for another one is no longer an option for churners.

$1.00 TransUnion Canada Credit Reporting Offer! Get Your Credit Report for $1 For The First 7 Days ($19.95/month thereafter). Limited Time Only.