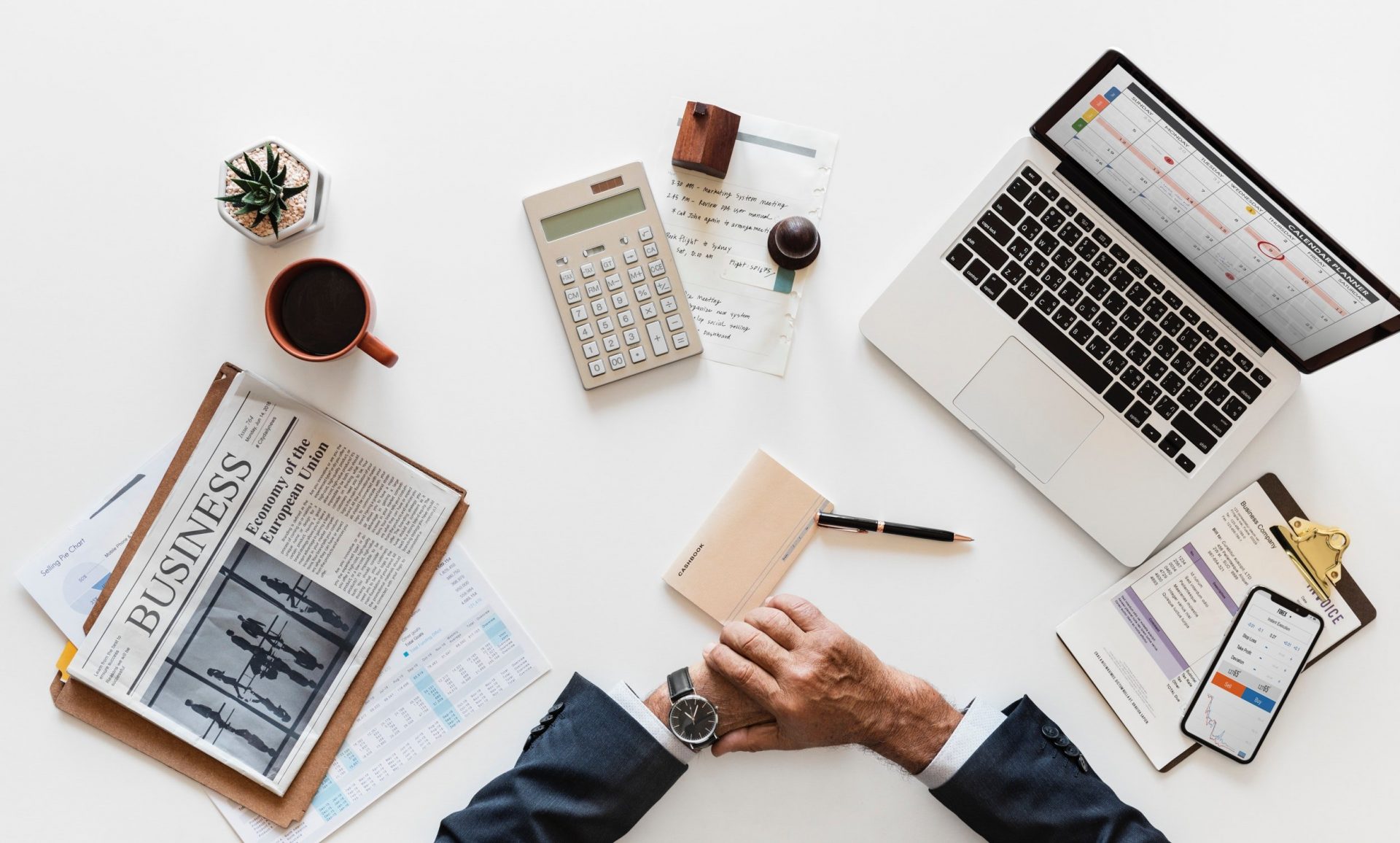 The Canada Revenue Agency’s snitch line has received a vast number of tips about suspected tax cheating and tax fraud cases this year. According to a report in CBC, the CRA received around 32,157 leads regarding suspected domestic tax cases in the 2017-2018 financial year.  The CRA receives a similar number of tips every year according to sources.

While the number of tips can be ascertained, it is not possible to know the number of people who have used this snitch hotline. Sometimes people can make multiple complaints, and the program promises anonymity for people reporting fraud.

Surprisingly, the CRA has only convicted 307 taxpayers in the last five years based on the tip-offs. Apart from domestic tax evasion, the CRA also has a program where offshore tax evasion can be reported. It is also lucrative for people reporting the crimes since the person reporting can also get a reward if the tip-off leads to convictions, and if the tips are credible. However, that program doesn’t get as many tip-offs compared to the domestic complaints.

However, a focus group which was entrusted to conduct a survey to assess overall trust and satisfaction with the CRA found that people don’t want to snitch on others. While the focus group understood that tax evasion was wrong, they said they would not sell out their fellow citizens to government tax collectors.

“They consider that it is not their job to do this, and they would not want Canadians to develop a culture of denunciation. They do not like the idea of citizens turning against each other.” The survey report said.

Focus group participants did not like the idea of the government making its citizens turn against each other and providing incentives for reporting tax evasion, some sources said.

The focus group had a negative opinion about the CRA in general. The CRA, on its website, asks citizens to report suspected tax evasions. According to the CRA, you make a difference by reporting a suspected tax cheating, and the information in your lead is used to make sure the tax system is fair for all Canadians

“Your lead could also boost the actions the CRA is already taking to fight tax cheating. However, you will not receive feedback or updates after you submit a lead. This is because the CRA cannot disclose information about other taxpayers.

Furthermore, the CRA does not give monetary rewards for information about suspected tax cheating under this program. When you submit a lead, you are supporting your community and the programs and services we all rely on to improve quality of life in Canada,” the website said. The site also has details about the offshore tax informant program.