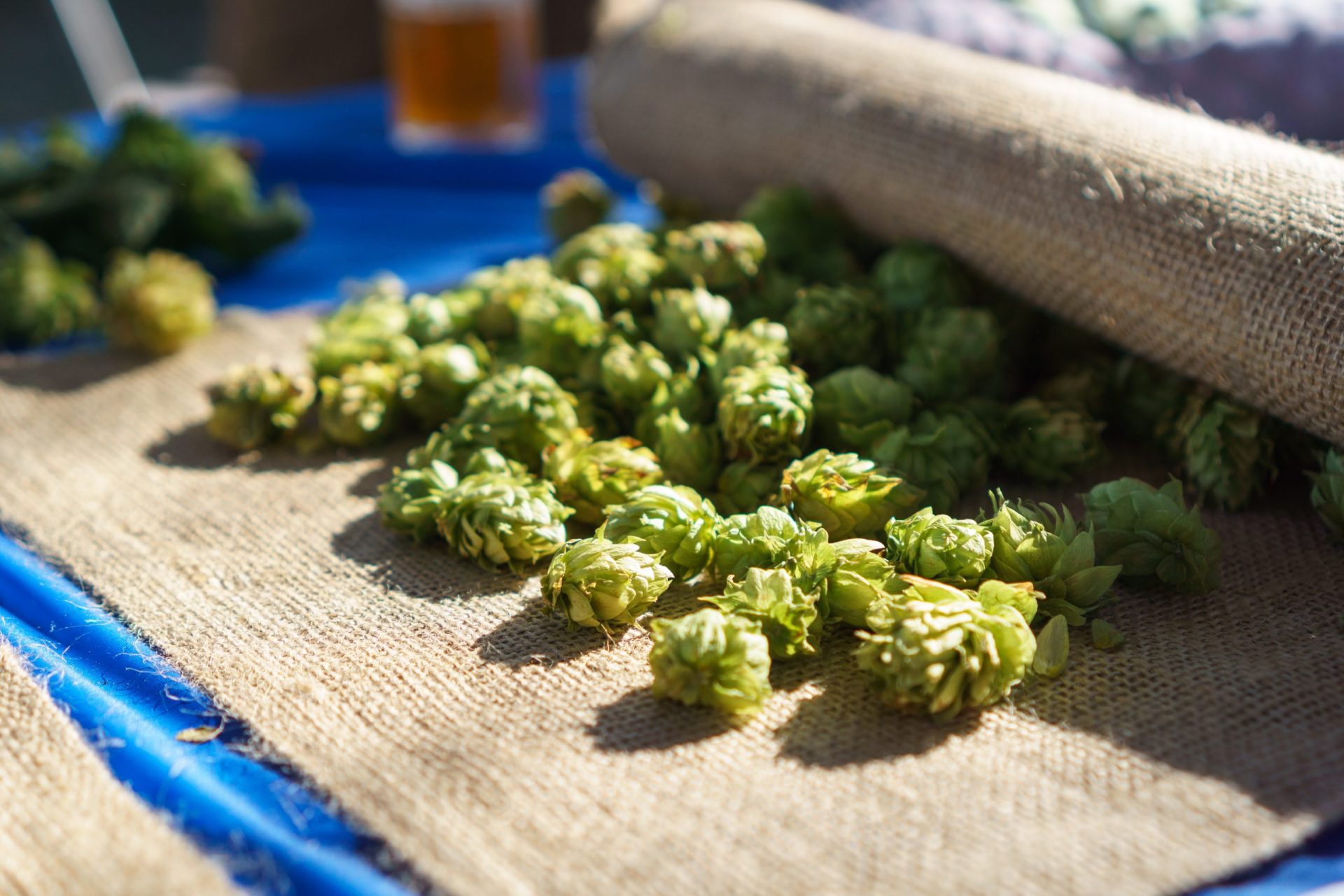 Hops are flowers of the hop plant and are used in flavouring and as a stability agent in manufacturing beer. They are now becoming a lucrative commodity as craft beer brewing is more popular than ever.

Craft beer is beer made in a traditional way using a non-mechanized process by a small brewery. Drinking craft beer is often seen as an exciting experience and luxury activity. This has led to the sector’s growth as beer lovers look for new opportunities to find original encounters.

Hops are flowers of the hop plant and are used in flavouring and as a stability agent in manufacturing beer. The impact of a zesty, bitter, or citric flavour on the beer depends on its composition. It is now becoming a lucrative commodity as craft beer brewing is more popular than it ever was. Hop flowers are also sold for other purposes, including making other beverages or herbal uses.

Around 30 hop farmers in the B.C. area have formed a group known as the BC Hop Growers Association, which focuses on the hop crop. The group says they receive good demand for their hop produce from local craft breweries.

“Every time a new brewery opens up, they’re looking for a supplier,” the group’s founder Raymond Bredenhof told a media organization. The number of craft breweries in British Columbia has increased, and over 120 breweries operate in the province. Around 16 new craft breweries opened last year, and more breweries are expected to open in the future.

Farm sizes are significant when cultivating hop since they require space. Startup costs can run high, and huge amounts of money are needed for equipment and farming tools. However, it is still gaining popularity since demand remains high.

“You can’t make money as a hop farmer on five acres, and you have to get bigger,” said Dwayne Stewart, general manager at BC Hop Co. in Abbotsford. The plants take four years to produce sufficient quality, but the wait is worth it as an acre of mature hops can be worth anywhere from $10,000 to $25,000, depending on the variety.

The high prices are primarily due to the popularity of craft beer brewing worldwide, and some flavoured craft beers use more hop than an average commercial beer leading to the surge in interest and demand.

Hop prices will remain strong, and experts add that the British Columbia area had a thriving hops industry back in the 20th century. It is not surprising that the revival has come when people are looking to the past for herbal and ancient practices in the food, fitness and health sectors.

If B.C gains a reputation for its quality hops worldwide, then demand will pour in from abroad as well, some experts feel. Catering to microbreweries itself will provide a substantial industry.

Photo by Tookapic from Pexels