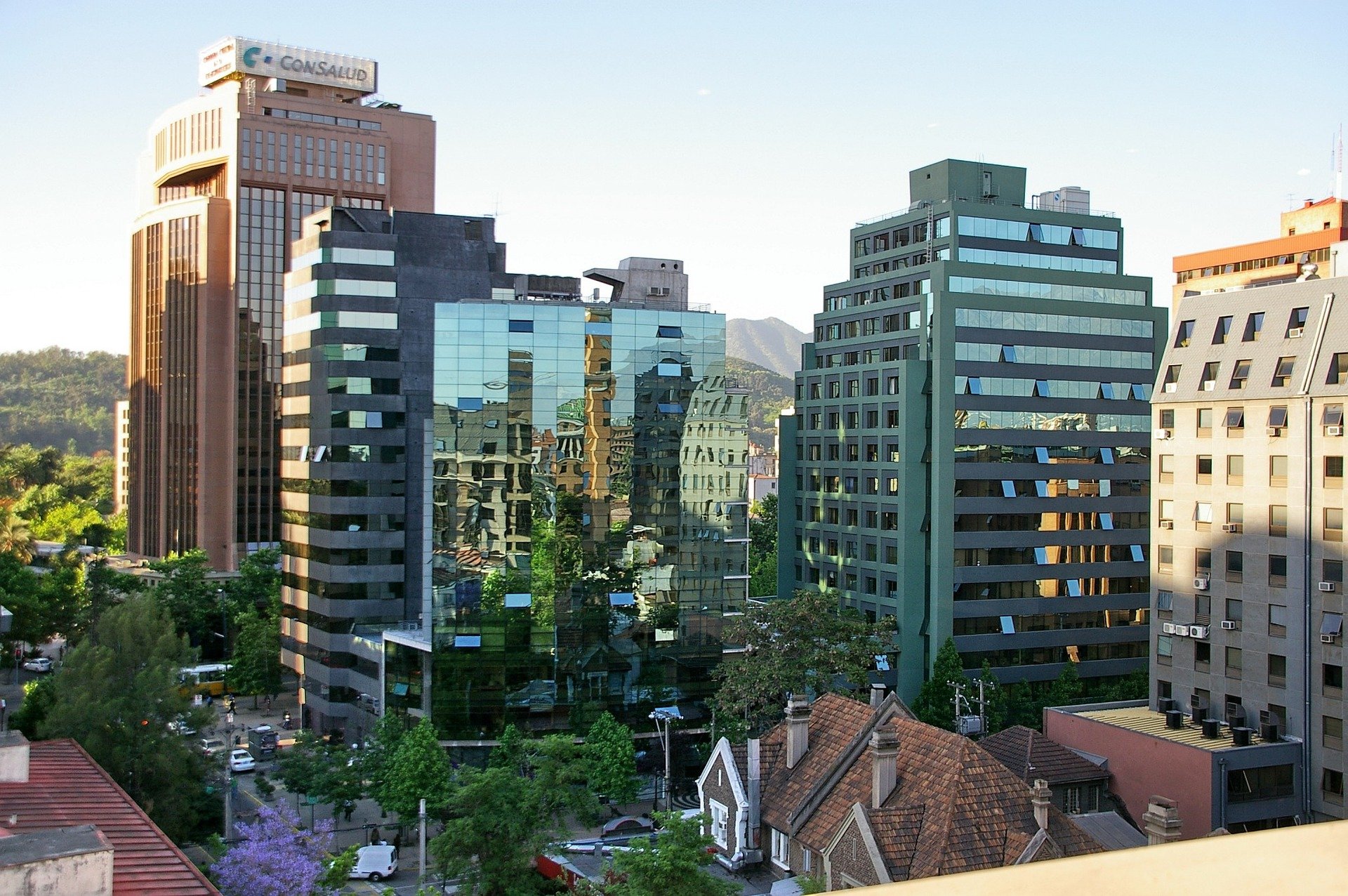 A taxpayer’s profits from flipping real estate are generally considered fully taxable as business income, and the principal residence exemption does not apply to property flipping.

The CRA’s ability to hunt you down over your real estate transactions is better than ever, a tax-case article in the Financial Post said.

If you plan on selling a home or condo that you bought fairly recently, especially if you never actually moved into it, be wary as the taxman will be carefully watching how you report any gain on your tax return, lest it is seen as a “flip” and be fully taxable as income, rather than a half-taxable capital gain, the article said.

The CRA now uses advanced risk assessment tools, analytics, and third-party data to detect and “take action” whenever it finds real estate transactions where the parties have failed to pay the required taxes.

Flipping refers to purchasing an asset to sell it for a quick profit rather than holding on for long-term appreciation. Flipping is used to describe short-term real estate transactions.

The article described a Tax Court of Canada decision on what constitutes flipping a condo. The common question of whether a gain from the sale of real estate is on account of income or capital always comes down to the underlying facts. The courts will look at the surrounding circumstances and, perhaps most importantly, the taxpayer’s intention. The court looked into that particular case and gave its decision.

According to the FP, the case involved a transit operator for the Toronto Transit Commission who, along with his brother, bought and moved into a two-story, three-bedroom townhouse in Vaughan, Ontario, in 1999. His brother contributed toward the initial down payment, lived with him, and equally shared all household expenses, including the mortgage payments. In 2003, the taxpayer’s brother met the woman who would become his future wife, whom he married in April 2007. She moved into the townhouse, and they had a child together in February 2008.

Sometime before this, the taxpayer and his brother began discussing going their separate ways. The taxpayer testified that he wanted to sell the townhouse and move to a place that was smaller and closer to work. Indeed, in 2006 he found a smaller place, a two-bedroom condo, in the pre-construction phase. The tentative occupancy date of the condo was April 2008, but that date was pushed back several times, ultimately to 2010.

However, circumstances changed before he could take possession of the condo. In December 2008, the brothers’ father passed away in Jamaica, where he lived together with their mother for about six months each year. Following their father’s death, their mother did not feel safe living alone in Jamaica, and in March 2009, she moved into her sons’ townhouse. The taxpayer testified that his brother and his family shared the master bedroom, while the taxpayer and their mother each occupied one of the remaining two bedrooms. This living situation didn’t last long, and the taxpayer refinanced the mortgage on the townhouse to buy out his brother’s share of the property, enabling him and his family to move out.

In August 2010, the taxpayer took possession of the condo and immediately arranged to list it for sale, realizing that it would be too small for him and his mother. No one lived in the condo in the interim. He sold it in October 2010, resulting in a net gain of $13,412, which the taxpayer reported as a capital gain, taxable at 50 per cent, on his 2010 tax return. The CRA reassessed him, finding that the $13,412 should have been reported as fully taxable income and slapped him with gross negligence penalties.

The judge reviewed the facts in light of the four factors previously enumerated by the Supreme Court of Canada by which these types of cases are decided: the taxpayer’s intention, whether the taxpayer was engaged in any way in the real estate industry, the nature and use of the property sold and the extent to which the property was financed.

The judge concluded that the taxpayer’s intention concerning the condo was to live in it as his primary residence. He had no secondary choice of putting the condo up for resale at the time of purchase.

However, while the case ended on a positive note for the taxpayer, the lesson to learn is that the CRA monitors your every real estate move. Flipping may not be the best bet for you if you won’t pay the total required taxes for the transaction.