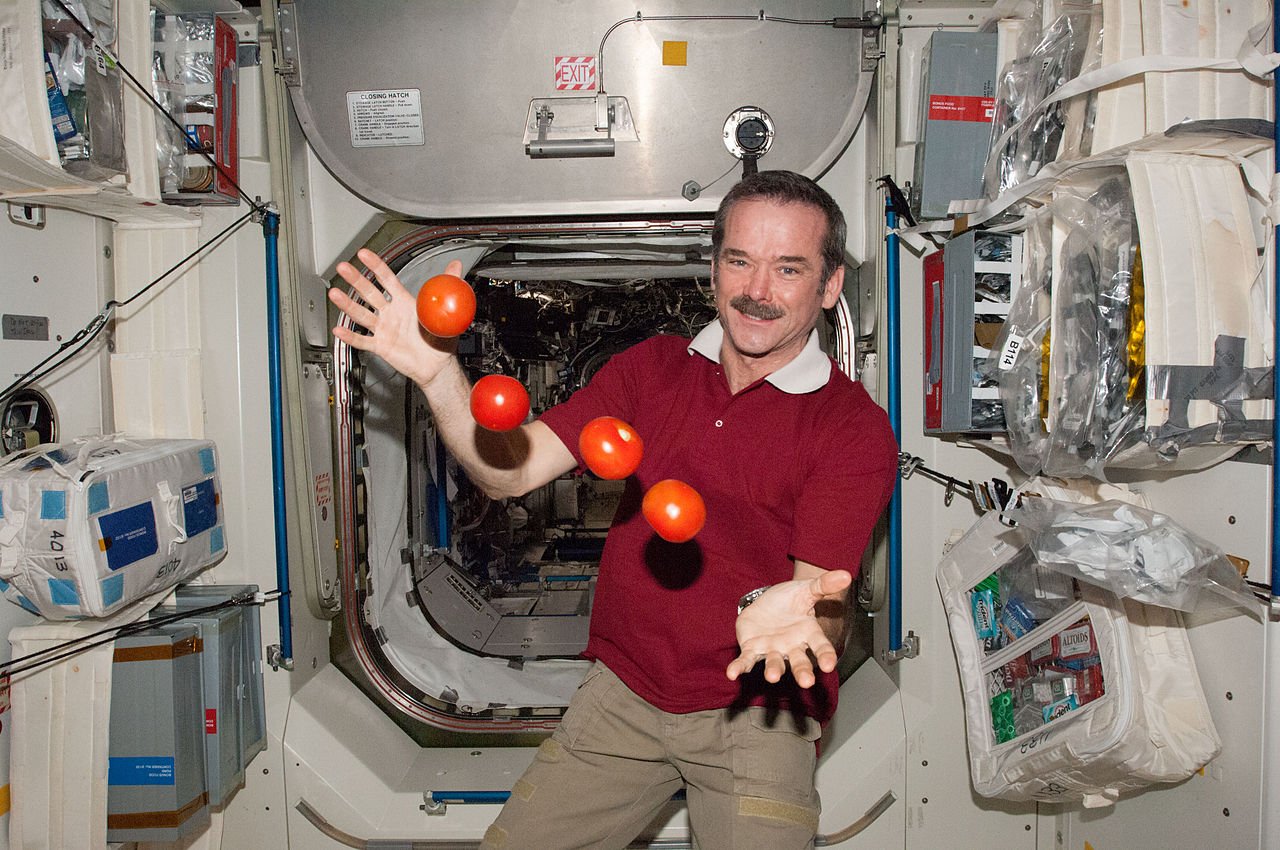 The accelerator is looking at launching around sixty successful space start-ups over the next five years and is working closely with Chris Hadfield.

The new stream seeks to attract space-focused entrepreneurs worldwide. A report on the U of T website said that it provides entrepreneurial-minded Canadian researchers at places like the University of Toronto Institute for Aerospace Studies, or UTIAS, with another way to get their innovative ideas off the ground.

“We see a next-generation of space entrepreneurship on the rise, yet despite the amazing talent in Canada, relatively few of those companies are being created here – we want to change that,” said Sheret Ross, a Rotman MBA alumnus. He is leading the new CDL stream.

The stream’s fellows will be a crucial ingredient – starting with Hadfield, one of Canada’s most accomplished astronauts and a founding fellow. The Sarnia, Ont. native has served in various roles at NASA, including as commander of the International Space Station, making him the first Canadian to command a spaceship. He will be joined at CDL by Anousheh Ansari, the co-founder of the Ansari X-Prize and the first self-funded woman to fly in space, and Christine Tovee, the former CTO of Airbus Group North America.

“We are at the frontier of a new space economy,” Hadfield said in a statement. “Now is the time to place a bet on the next generation of space entrepreneurs.”

The ‘Creative Destruction Lab’s space stream is the latest to be added to its rapidly expanding portfolio. One of nine at U of T, the accelerator already boasts a dedicated stream for artificial intelligence companies. Last year launched a stream focused on the nascent field of quantum machine learning.

Creative Destruction Lab, which sees seasoned entrepreneurs and investors work with start-ups to set and meet the goal,  is experiencing significant growth after signing partnership deals with other Canadian business schools and New York University’s Stern School of Business.

Applications for the nine-month program close on August 10. CDL has already reached out to researchers and entrepreneurs around the globe to gauge interest and has received an enthusiastic response. “Having access to someone like Chris or Anousheh Ansari is so valuable to these companies,” CDL said.