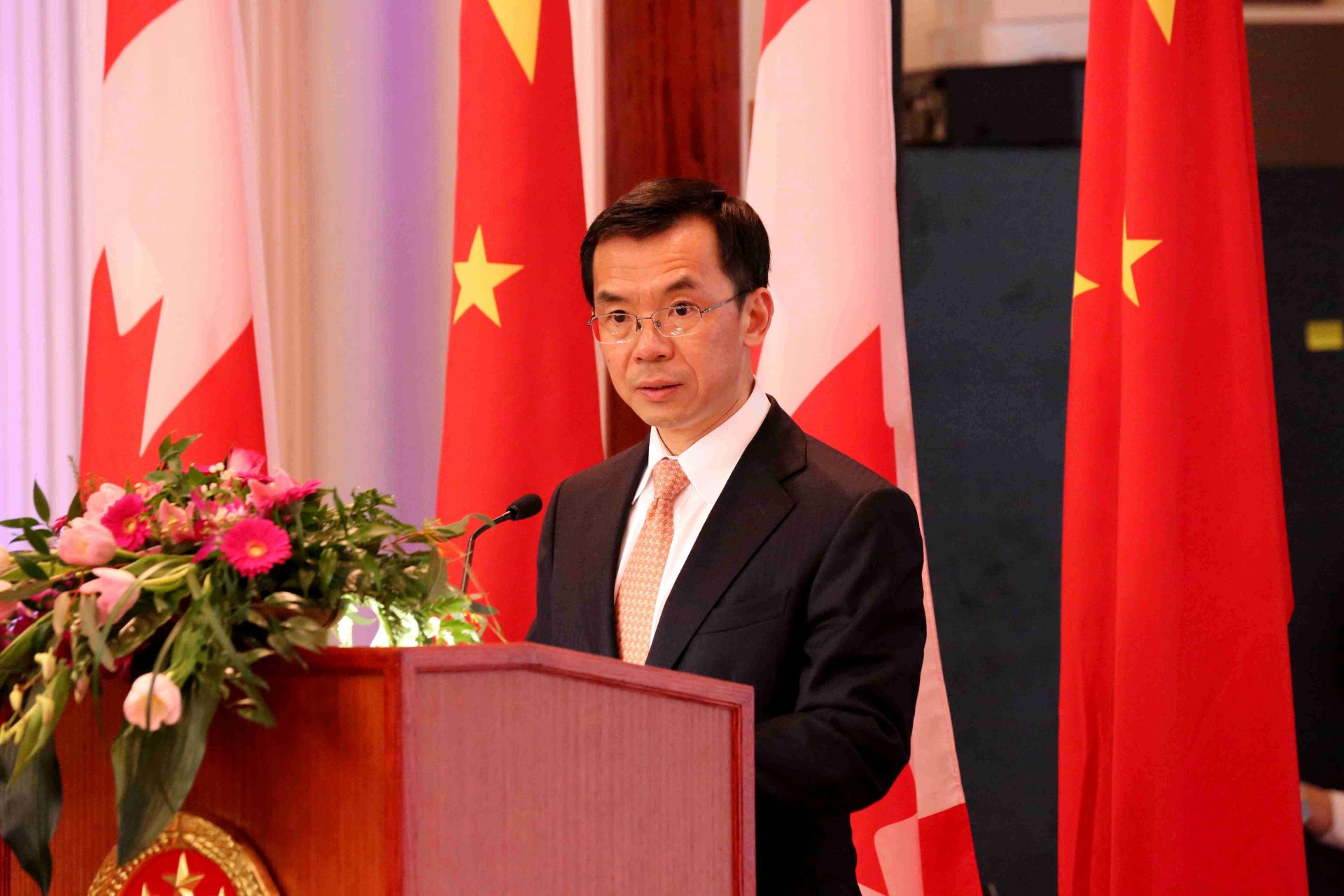 The envoy said Chinese investors would instead prefer spending their money in regions were procedural regulations were easier to overcome preferring places such as East Africa.

Speaking through an interpreter at the Chinese embassy he said he felt it was not easy to build large scale infrastructure in Canada and that investors felt it would take too long. The statement comes in the wake of the liberal government trying to pitch Canada as a location for infrastructure projects with a skilled workforce.

The government is also aiming to bring in a new agency to attract foreign investment in the sector and bring in investments from some key strategic markets. Infrastructure remains one of the main talking points of the liberal government as they look to improve the economy and create jobs in the sector.

More than $180 billion has been allocated for new projects including bridges, transport systems and other infrastructure over the next 1 1years. A $35 infrastructure bank is also being created to use public funds for large scale projects.

The Chinese envoy, who said procedures in China were completed faster and projects finished quicker, even gave an example to prove his point. The recent proposal to build a 400 kilometers railway line between Toronto and Windsor, Ontario is expected to cost around $20 billion and be fully operational only by 2031. However, a similar line of around 480 kilometers built in Kenya between Nairobi and Mombasa, financed by China, took only three years to build.

However the famed Kenyan rail project was the epicenter of criticism and protests due to its negative environmental impact as it passes through Kenyas wildlife parks.

Some experts have in the past blamed Chinese infrastructure projects of being low quality and of under delivering after making promises. However the Chinese envoy said there were few investment opportunities for China in Canada at the moment stating the low price of oil has made it difficult to have opportunities in oilsands projects.

This is not the first time the Chinese are complaining about regulatory issues in Canada. Several members of China Entrepreneur club, many of whom are billionaires have brought up the issue with Trudeau and spoken about opening up Canadian trade to Asia.