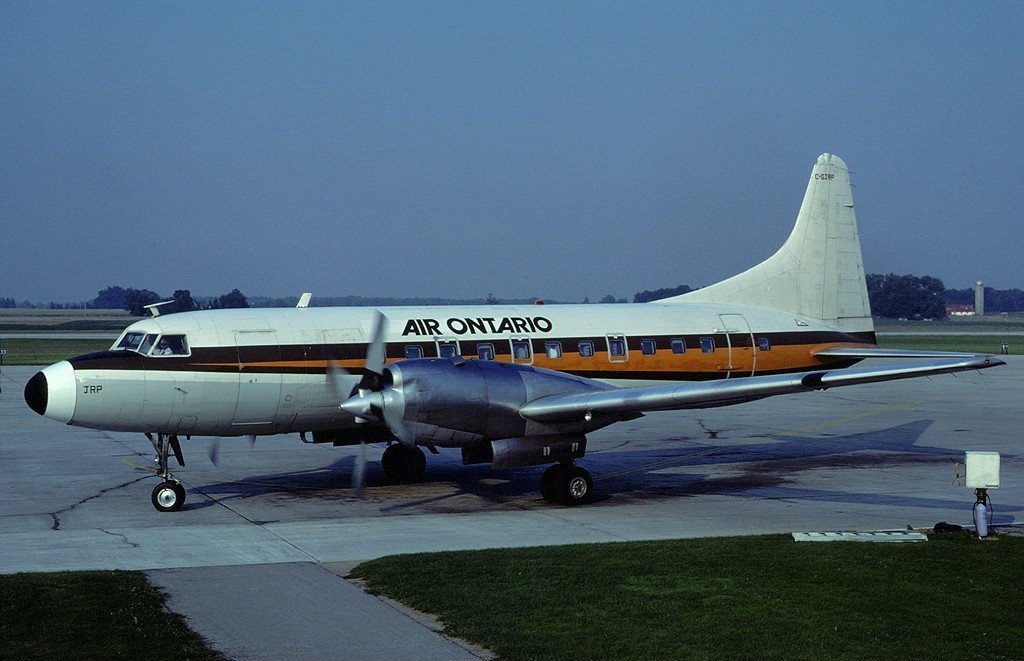 Ontario’s aerospace industry deals with various sectors within the airline world. Ontario Aerospace Industry is the second largest in Canada and employees around 21,000 people and generates large annual revenues of around $6 billion a year.

Read moreWhy the Ontario Aerospace Industry Is So Important to Canada

Air Canada, which is has been in action for around 80 years now, is gaining traction from its American and global customer base.

Read moreHow Air Canada Got Its Grove Back 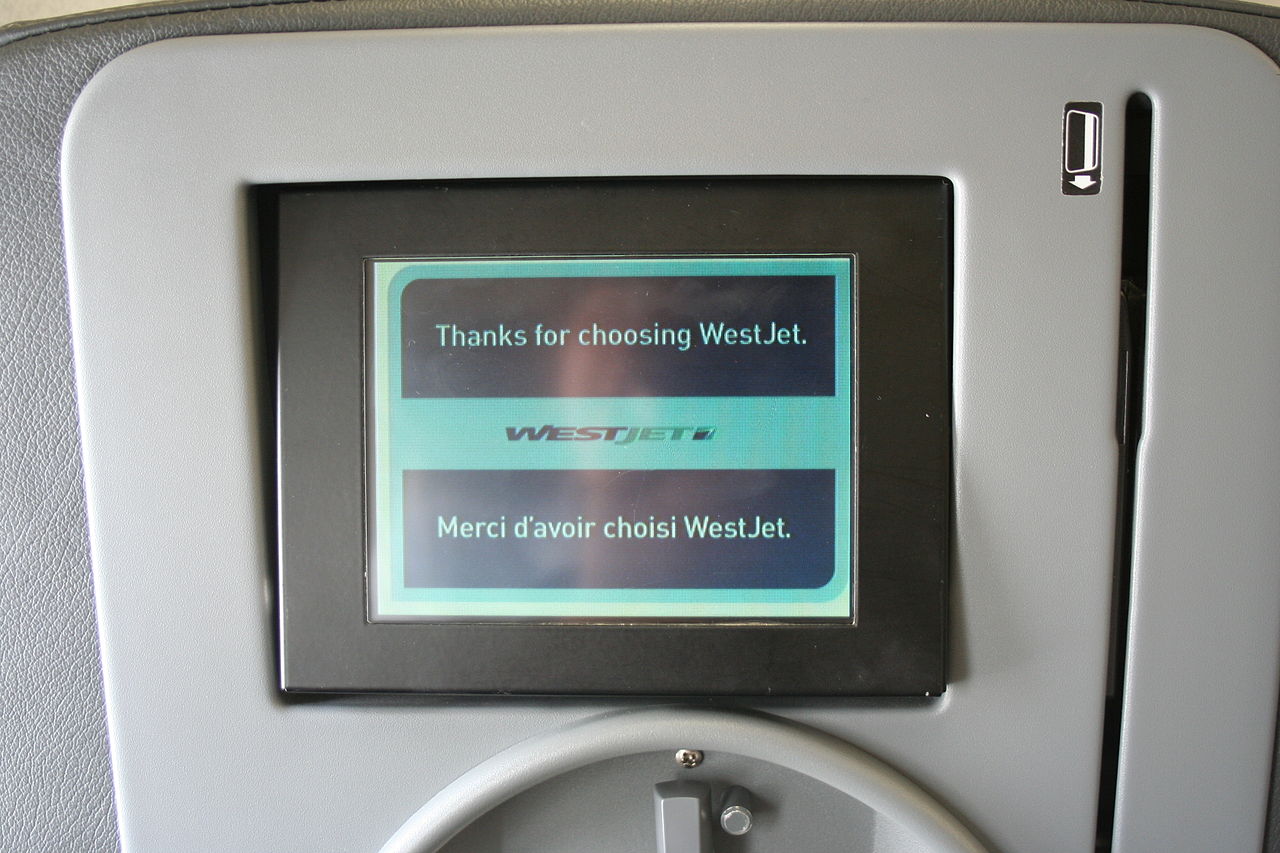 WestJet, which in 1996 began as a low-cost alternative to the country’s competing major airlines, is now 20 years old. The company has two decades of airline success stories, but the last 3 months have brought with it more economic turbulence than it had probably anticipated.

Read moreWhat Is WestJet Doing to Deal with the Headwinds?

Bombardier Had Expected Republic Airways to Be the North American Launch Customer for the CS300, the Larger of Two C Series Models.

Read moreBombardier’s in Trouble as Republic Airways Files for Bankruptcy

Aeroplan miles is a loyalty and incentive program for frequent flyers. This reward system, which has around 4.6 million active members, is now being blamed for being unsympathetic to families of deceased members.