Will Canadian Companies Be Affected by Baby Boomer Retirements? 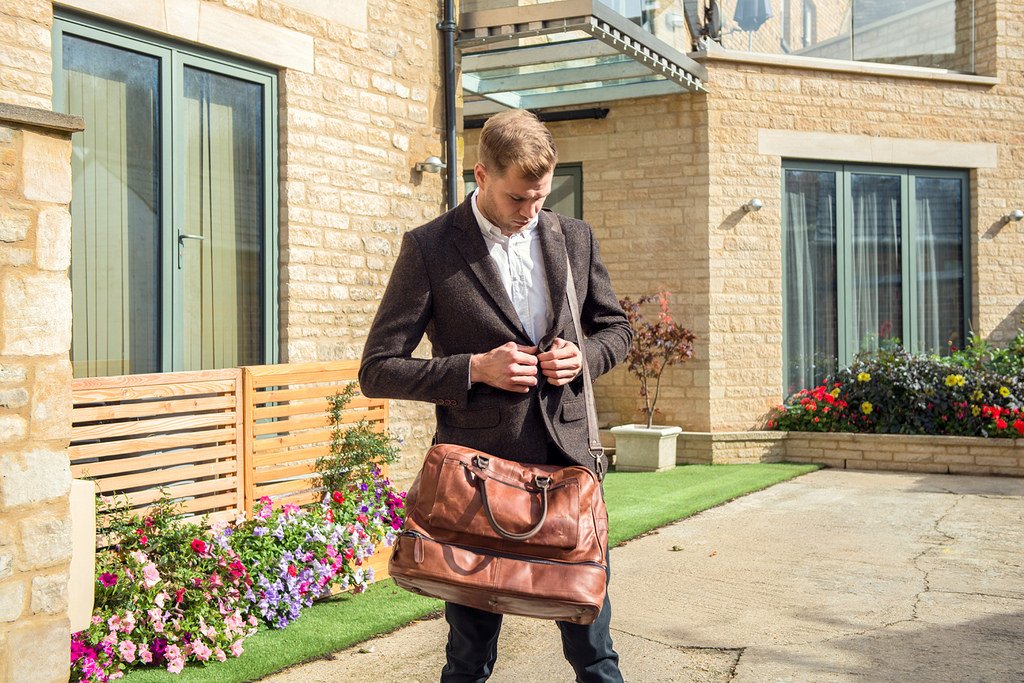 Baby boomers are born after World War II until the mid-1960s. The first baby boomers reached the standard retirement age of 65 in 2011, and subsequently, others started leaving the workforce, making it difficult to fill in the gap of the retiring employees.

“For decades, baby boomers fueled Canada’s economic and corporate growth. But now, the generation is leaving the workforce—in droves. As they retire, what could follow is an economic slowdown, strains on the healthcare and pension plans and a shrinkage in the labour force, experts say. To counteract these effects, Canadian employers need to find a way to retain their ageing employees,” an article in Canadian Business said.

Experts have said that companies now realise that they need to keep their senior employees since there aren’t enough personnel to take on similar roles after their retirement.

Companies should consider offering flexible office hours, part-time work options and work-from-home options for their senior employees. Experts pointed out that flexibility in their schedules would make it easier for older citizens to work.

The article in Canadian Business also said that many companies are looking at ways to attract boomers as employees. For example, McDonald’s recently announced plans to hire 250,000 new employees over the age of 55 this summer through a partnership with the American Association of Retired Persons (AARP).

McDonald’s move is partly driven by a shortage of younger workers, which Canadian employers also face.

“There are certain areas and professions where we’ve failed to train younger workers adequately,” said David Dodge, a former director for the Bank of Canada who studied economic and demographic trends. While employers have historically relied on immigration to fill these spots, Dodge says the “end solution” should be training the next generation of employees.

Essentially this means that hiring older workers isn’t just about filling a gap in the job market. As more baby boomers retire and leave the workforce, they also take the skills and experience they have acquired.

However, according to many experts, Canadian companies have not stepped up their game in dealing with boomer retirements.

“Canadian companies have been slow in addressing the risks to accompany the impending boomer bust inevitably: I wouldn’t call it a disaster, but we’re not doing as well as we should be.” David Dodge added.

However, experts also felt that with better health facilities and a different view of retirement than previous generations, seniors are now more willing to stick around in their positions or take up new jobs.