What Are the Best Canadian Cities for Entrepreneurs 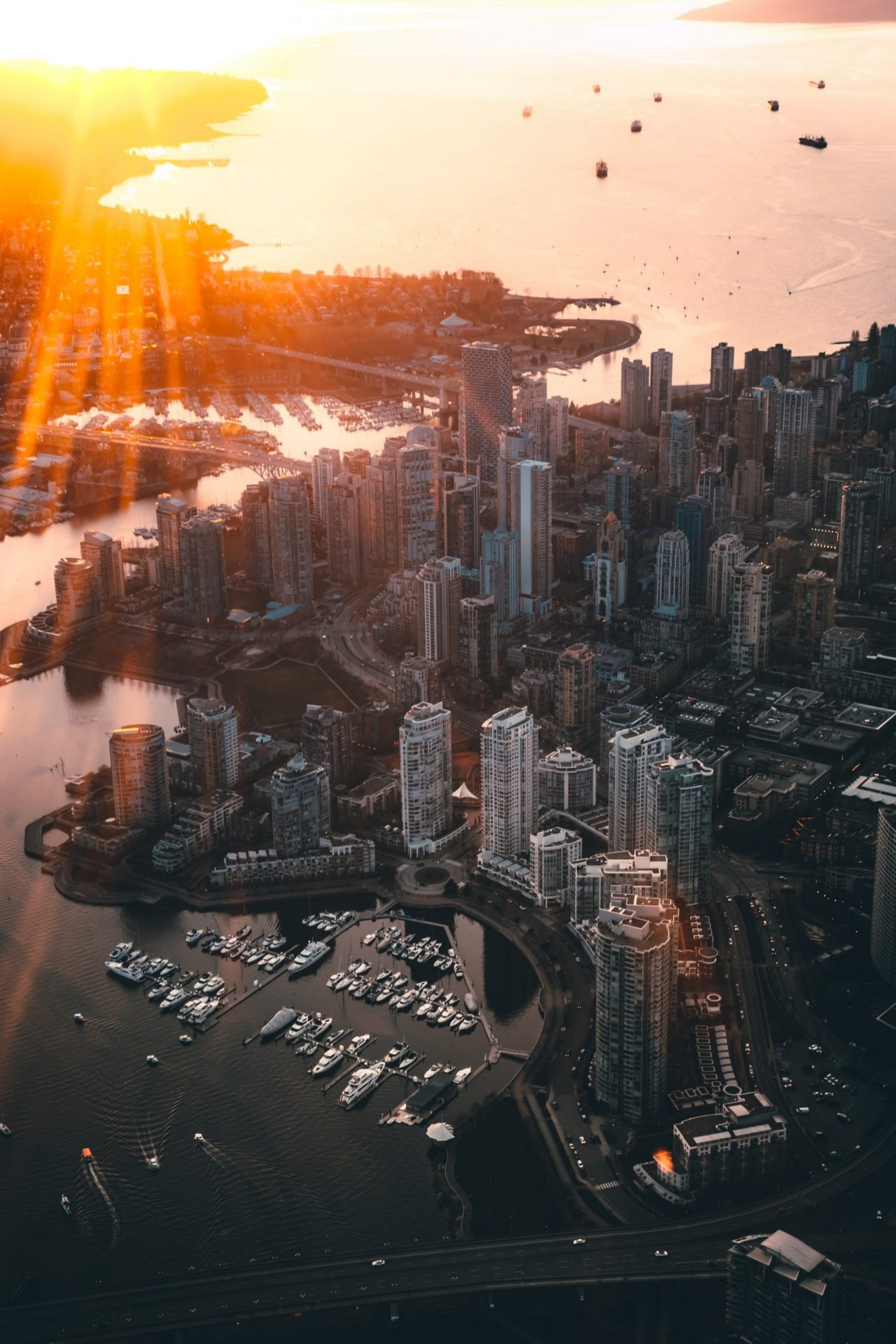 Vancouver leads the list of best Canadian cities for entrepreneurs, but if the west coast’s high real estate prices or damp climate are not your things, there are several other options in Canada.

Figuring out what cities and regions are best for entrepreneurs in Canada depends on how you measure it. But by either measure, Vancouver and the surrounding areas usually top most surveys.

For the big cities, especially in technology, Vancouver usually comes out on top due to its proximity to major tech centres like Silicon Valley and Seatle. Other factors like the relative ease of setting up a company and plenty of office space are also counted.

For livability, the Economist’s Most Livable city title has gone back and forth from Vancouver (2009) to Calgary (2018, 2019), putting them ahead of all other Canadian cities. The “liveability survey” of 140 cities looks at factors such as analyses of 140 cities using objective and subjective measures, including qualities they believe are essential to a nice day. Categories include stability, health care, culture and environment, education and infrastructure. In 2007, Vancouver won top global bragging rights for four years.

But livability alone isn’t a reason; after all, Canadian entrepreneurs would have decamped to Austria (1st place 2019), Australia, or Japan years ago.

Speaking of Calgary, just across the Rocky Mountains in Alberta, long known for its business-friendly culture, these two cities are more than just Canada’s energy heartland. In comparison, Edmonton is the capital, and its larger neighbour to the south, Calgary, is where business gets done. At over 1.5m (2019), Calgary is Canada’s fourth-largest city by population and is well-known as a centre for entrepreneurship and business related to the energy sector.

Beyond oil and gas, biotechnology and digital media are growing industries here too. Edmonton is home to a handful of respected incubators operating in the city, including Startup Edmonton and TEC Edmonton.

Sometimes referred to as one of North America’s most ethnically diverse cities, along with New York, Toronto has long been Canada’s business capital.

In Toronto, nearly half the population is foreign-born, providing critical ingredients for a startup business foundation. The undeniable correlation between immigrants’ willingness to relocate and entrepreneurial activity is notable and evident in the broad cultural mix of the GTA.

Toronto also has MaRS, “the world’s largest innovation hub, ” focusing on healthcare, fintech, enterprise, and cleantech. It’s a friendly place for minority entrepreneurs and women: 12.5% of partners at venture capital firms in Canada are women.

Toronto also has a significantly lower cost of R&D compared with other American cities like Silicon Valley, New York, and Boston. Also, the Federal government provides tax refunds on R&D investments, which can be as high as 65% of the R&D cost.

Waterloo, a small city with just over half a million, is located about an hour’s drive west of Toronto. As of 2019, the Provincial government’s transit investment means regular commuter rail service from Toronto to Kitchener/Waterloo might be ready by 2025.

Waterloo is home to over 1,100 new ventures, making it a region with the highest startup density globally aside from Silicon Valley.

A recent report from Compass listed some advantages of starting up in Waterloo (including growth, performance, funding, and exit values were all considered). Compass ranks it the 25th best startup ecosystem in the world.

While the endless Toronto vs Montreal rivalry continues today, it’s also taking place in the world of startups. Montreal has been rated as one of the top 20 startup ecosystems in the world by Startup Compass.

While Montreal has recovered since the decline in the late twentieth century, including the political upheaval that followed Quebec’s independence movement from the 1970s to the 1990s that saw thousands of Canadians leave the province for neighbouring Ontario, taking company headquarters (including the Bank Of Montreal) west to Toronto. Even after threats of separation faded after the 1990s, Montreal stagnated due to red tape.

Montreal has unique startup events like Startupfest, a highly regarded, much anticipated annual event that brings together thousands of the world’s groundbreaking innovators, entrepreneurs, and prominent speakers.

Montreal is bolstered too by supportive non-profits and incubators like Montreal NewTech and Notman House.

This substantial funding is significant because Montreal has become a globally recognized AI hub over the past several years.

Beyond the big cities

The CFIB (Candian Federation of Independent Businesses) has separately listed smaller cities and more extensive areas in their business report. Their study looked beyond just high-tech startups, focusing on areas with an intense concentration of entrepreneurs and a high business startup rate and supporting local government tax and regulatory policies.

The rankings for larger centres included places near the cities of Vancouver, Calgary, Toronto and particularly around Montreal:

But also, when they crunched their numbers, many smaller high-entrepreneurial communities emerged:

The CFIB ranking focused on areas that had:

Maybe a bit surprisingly, the east coast did not make it only too many lists, as there are certainly startups launching in Halifax and other Maritimes cities worth investigating.

Photo by Brayden Law on Unsplash