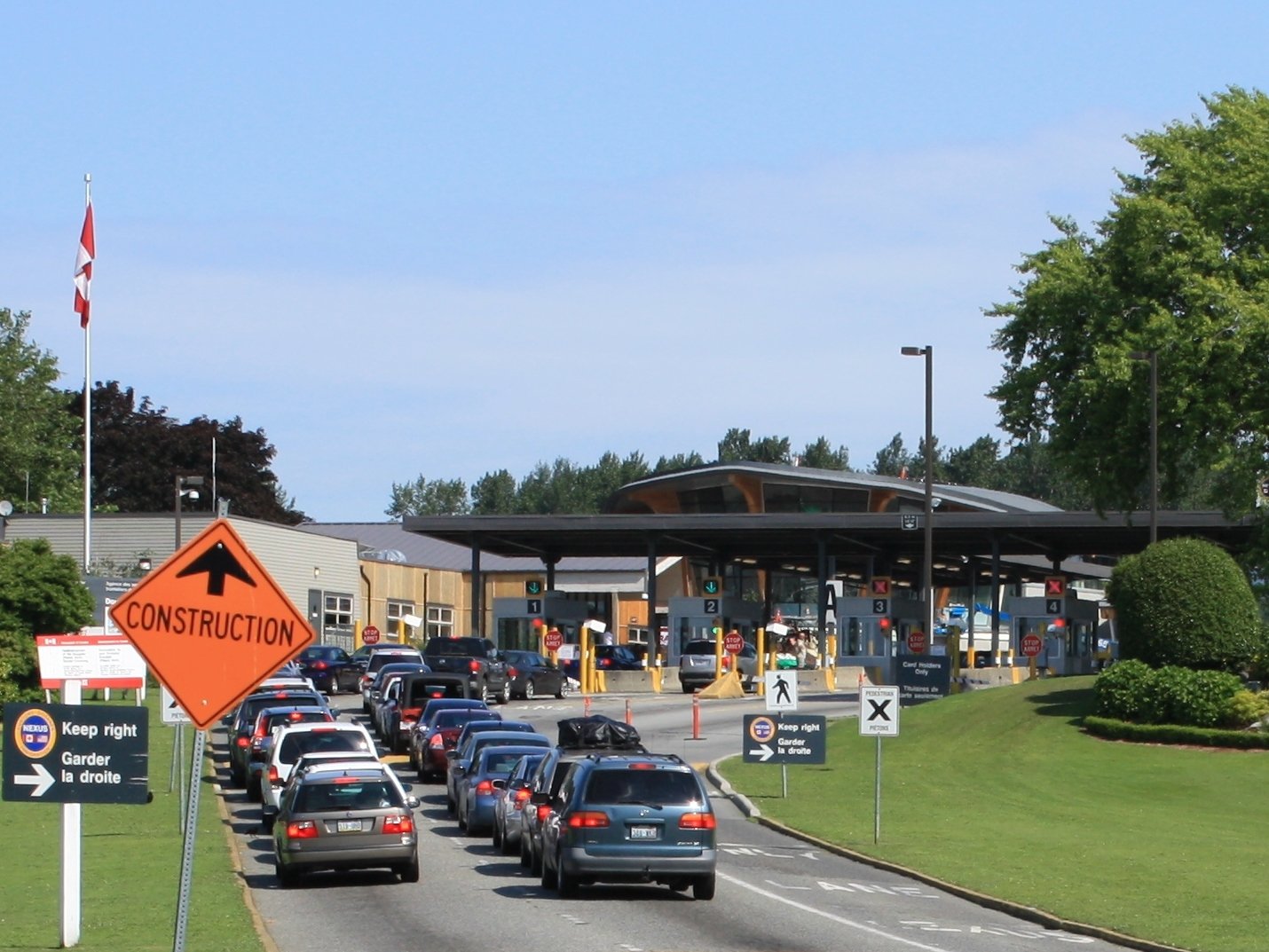 U.S based Windstream Energy LLC has sued the Government of Canada in a massive NAFTA claim. The company alleges that its planned offshore wind energy project in Lake Ontario was called off unfairly.

U.S based Windstream Energy LLC has sued the Government of Canada in a massive NAFTA claim. The company alleges that its planned offshore wind energy project in Lake Ontario was called off unfairly.

The case, which alleges a violation of the North American Free Trade Agreement (NAFTA), will be heard by a panel of international arbitrators.

Windstream Energy said its proposed wind farm was cancelled when the Ontario government announced a moratorium on offshore wind developments. However the company sued the Government of Canada rather than Ontario as under NAFTA regulations, Ottawa is responsible for the actions of the provinces.

The claim, which was filed under the “Chapter 11” investor protection section of NAFTA, seeks damages of up to $568 million.

The company first filed a notice of intent in the case in 2012, but the case has only now reached the stage of going to a hearing. A panel convened by the Netherlands-based Permanent Court of Arbitration will hear arguments at a dispute resolution centre in Toronto.

Two weeks have been set aside for the hearing, the panel consists of three international arbitrators who are investment treaty law experts from Finland, Spain and the United States

Windstream Energy said its power contract with Ontario’s power authority was before the moratorium was announced and it had posted 6-million as security.

Under NAFTA regulations, investments by U.S. companies in Canada cannot be expropriated without compensation and Windstream claims that the moratorium amounted to an expropriation of its project.

Expropriation refers to the act of taking of privately owned property by a government to be used for the benefit of the public.

The federal government said, in a filing, that NAFTA doesn’t prohibit “reasonable regulatory delays”, and Ontario had the “right to proceed with caution” on offshore wind.The government submission also added that the Windstream project was high-risk in any event and had no investment value because it could never have been built within the deadlines of the contract.

Canada has faced almost a dozen NAFTA claim cases and has won most of them. The financial settlement given to the claimants in the few cases that it has lost has been relatively low.