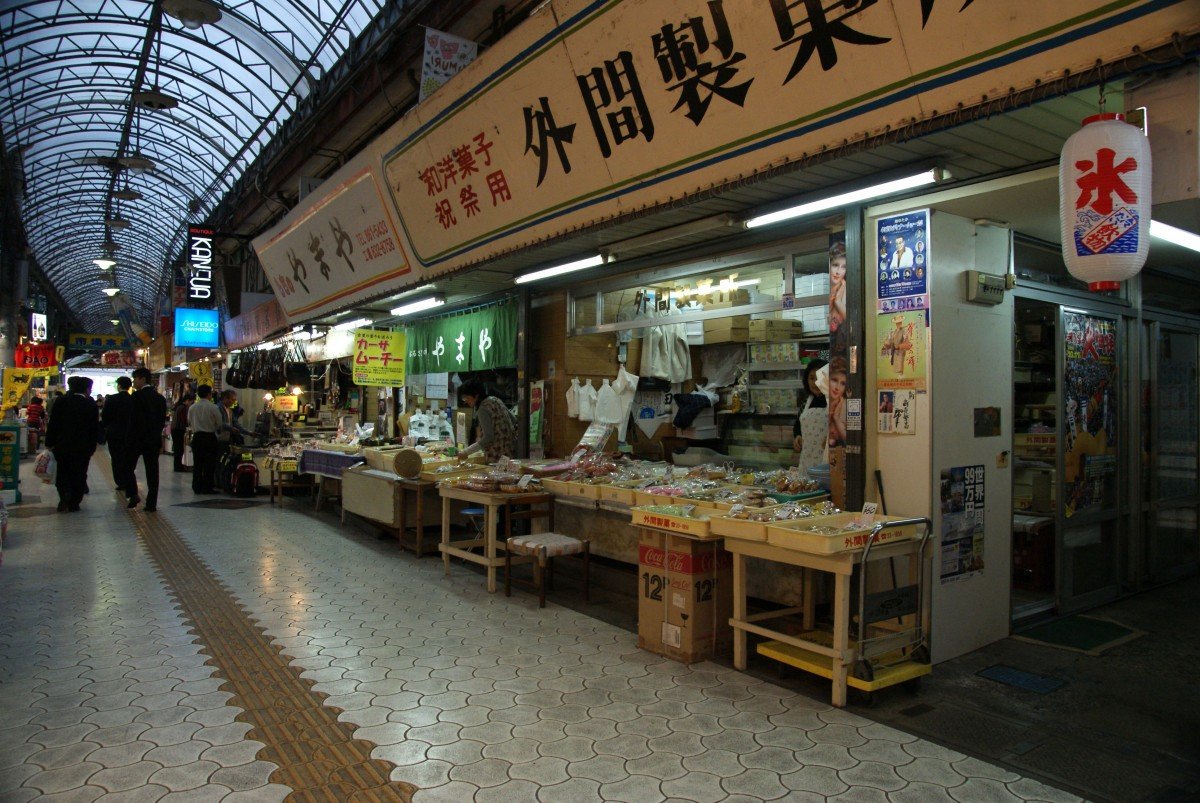 Canada is pursuing trade opportunities with Asian countries including China even as NAFTA negotiations seem to indicate that the treaty could potentially end.

Canadian Prime Minister Justin Trudeau made a trip to China that was supposed to include talks on a tree trade deal. However government sources said later that there are challenges in the way that could prevent the trade talks in Beijing.

While experts said that the trip would strengthen Canada’s NAFTA chances, it is not as simple as it looks. Canada still faces hurdles in its agreements with China and the possibility of alienating some trading partners. The Prime Minister’s office said the goal of the trip was to promote a trade agenda and did not comment on the free-trade agreement.

Earlier this year China’s chief envoy in Ottawa, Lu Shaye, that the launch of formal free-trade talks was expected in “the near future.”

The Trump government has expressed that it felt China was using Canada and Mexico as a way to bring in Chinese goods into the American market. The NAFTA talks also dealt with such topics.

Trudeau’s office made no mention of free trade, and government officials have said no decision has been made on whether to pursue such negotiations.

“A strong relationship with China is essential to creating jobs, strengthening the middle class, and growing the Canadian economy,” Trudeau said in statement.

[pullquote align=”normal” cite=”- Lawrence Herman, Trade Lawyer”]”It will show the White House that Canada has other options on trade and investment matters, and isn’t totally tied to the U.S. orbit,” [/pullquote]

“It will show the White House that Canada has other options on trade and investment matters, and isn’t totally tied to the U.S. orbit,” he said.

Some experts have said it is time for many Canadians to overcome their reservations towards China and for Trudeau to formally announce that substantive trade talks ought to get started.

“The sooner Canadians get to know China a lot better than they do, then some of the myths out there will dissipate simply because China is a more modern society than people think,” MP Bob Nault, the chair of the House of Commons foreign affairs committee said in a media interview.

Canada intends to continue frank dialogue with China on topics like human rights and good governance, a government statement said.