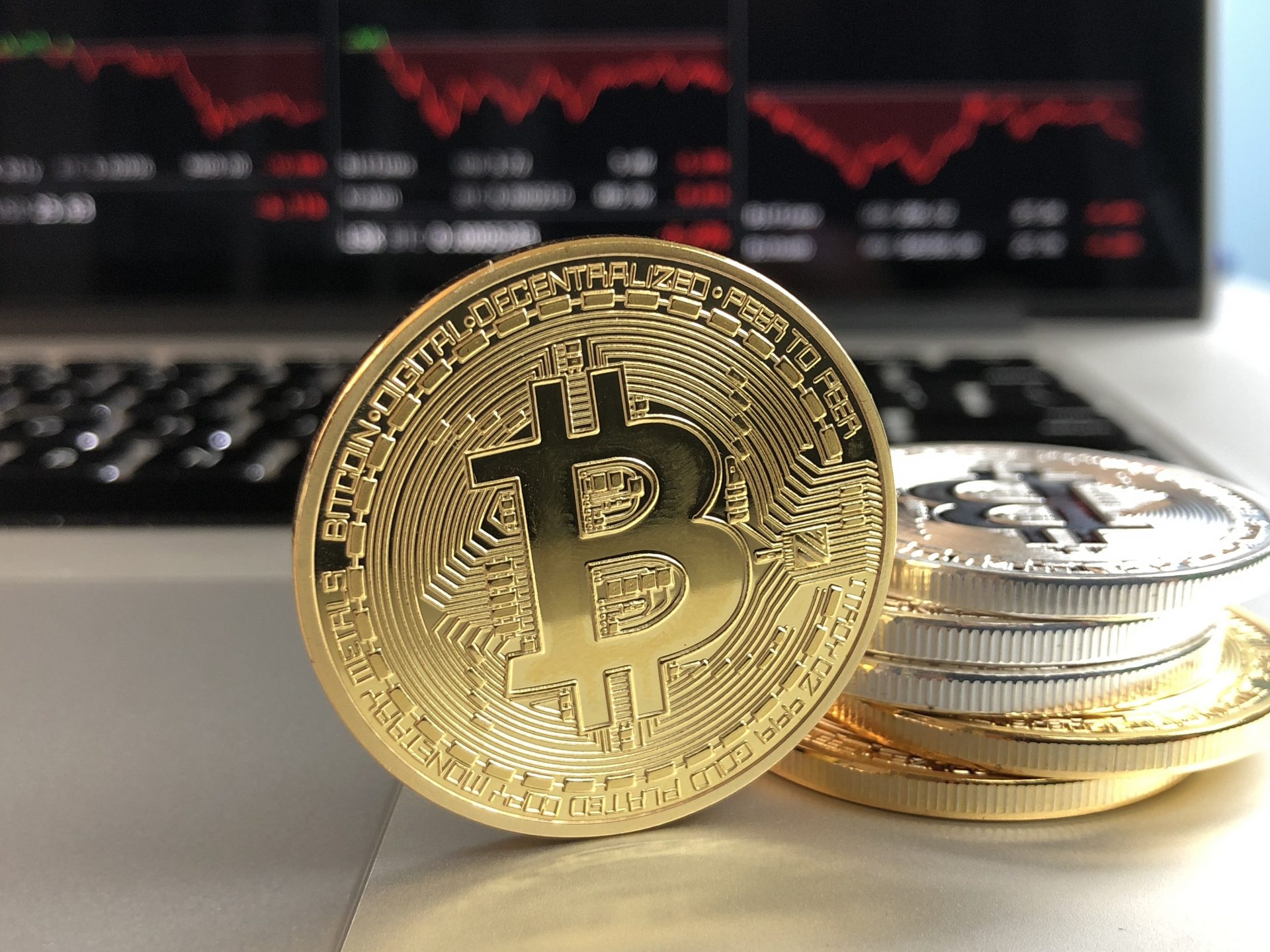 Cryptocurrency and Blockchain experts have always regarded Canada’s contribution to the world of crypto.  Experts have often remarked on the ease of business and adoption of new technology seen in the crypto industry.

Now, experts have stated Canada is a leading crypto nation based on its innovation, low energy costs, high speed internet availability and regulatory ease. Canada ranks third in the world behind the U.S. and the UK when it comes to using Blockchain and related technology.

Canada has already seen Blockchain technology being used in many sectors including government, legal, health, education, space, national and its famed energy sector. It has been termed a sanctuary for Blockchain innovation and is also home to crypto legends like Vitalik Buterin, the inventor of the Ethereum Blockchain.

Launched in 2015, Ethereum is a decentralized software platform that enables SmartContracts and Distributed Applications to be built and run without any downtime, fraud, control or interference from a third party. The platform is also the basis for its own virtual currency, Ether. Ethereum is not just a platform but also a programming language running on a blockchain, helping developers to build and publish distributed applications. The potential applications of Ethereum are huge.

According to Ethereum, it can be used to “codify, decentralize, secure and trade just about anything.” One of the big projects around Ethereum is Microsoft’s partnership with ConsenSys which offers “Ethereum Blockchain as a Service (EBaaS) on Microsoft Azure so Enterprise clients and developers can have a single click cloud based blockchain developer environment.”

However it is not just Ethereum and other Blockchain related technology companies that is making Canada a leader in the field, the nation’s low power costs has meant that cryptocurrency miners set up stations here, also known as mining farms, and open mining companies in the hopes of earning precious bitcoin and other crypto currency.

Cryptomining is nothing like traditional mining. Crypto-mining, of which bitcoin mining is the most popular one, is the process by which transactions are verified and added to the public ledger, known as the block chain, and also the means through which new bitcoin are released. Anyone with access to the internet and suitable hardware can participate in mining.

The mining process involves compiling recent transactions into blocks and trying to solve a computationally difficult puzzle. The participant who first solves the puzzle gets to place the next block on the block chain and claim the rewards.  The rewards, which incentivize mining, are both the transaction fees associated with the transactions compiled in the block as well as newly released bitcoin.

Quebec, which has low power rates, is one of the most popular places for cryptomining. However, recently its Premier said that Cryptominers planning to move to the region will not get cheap electricity from the government-owned utility Hydro-Quebec, as the utility may not have enough power to meet the demand.