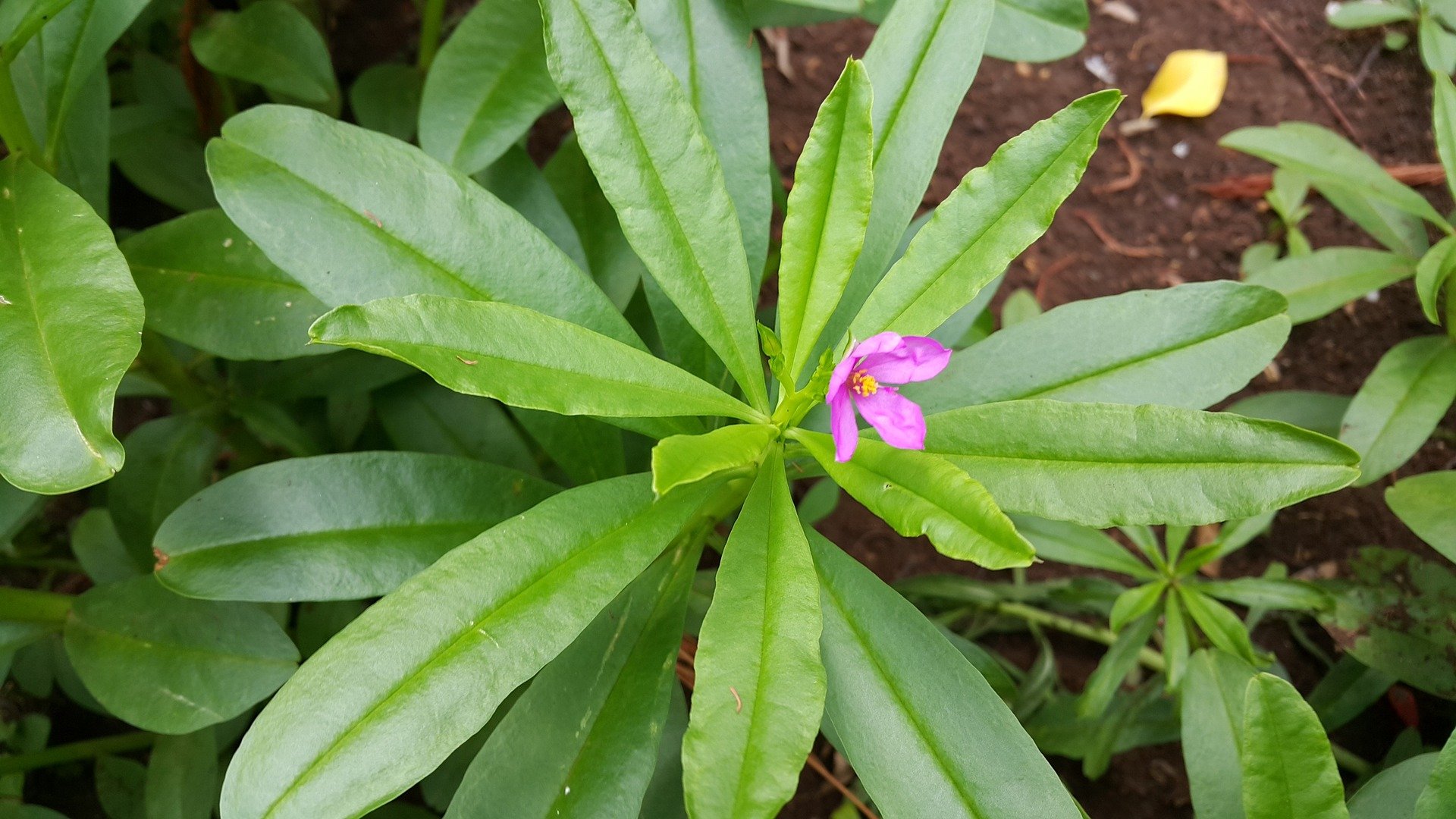 Ginseng, which is believed to restore and enhance wellness and is used to aid several medical conditions, is grown abundantly in Ontario.

Canada currently dominates the worldwide production of Ginseng, one of the most popular herbal remedies globally, and is the centre of trade worth half a billion dollars a year.

The herb, which is believed to restore and enhance well to be and is used to aid some medical conditions, is grown abundantly in Ontario.

According to industry reports, farmers in Ontario are set to grow 3,350 hectares of Ginseng this year, and this number is twice the land used for ginseng cultivation in 2001. The medicinal herb now contributes more than $600 million a year to the economy.

While the rest of the world sees Ginseng as a Chinese product, Canada has leapt to take the opportunity to tap into the markets where Ginseng is a prized commodity.

Ginseng is believed to have many therapeutic effects apart from being seen as a source providing an energy boost; it is also known to lower blood sugar and cholesterol levels. It also helps in dealing with stress-related issues and promotes relaxation. While some people brew it in hot water to make tea or soup, others chew it directly or use it in recipes.

It remains interesting how Ontario became the centre for the Ginseng crop. The story begins around 300 years ago when the Jesuit priest arrived with Canada’s first inhabitants. The priest, who was aware of the value of the root, informed the traders who were interested in exporting it to Asia. However, back then, the trade did not stay strong as over-harvesting and failure to dry the ginseng roots properly meant the product was lower quality than Chinese Ginseng.

Ginseng was later cultivated in smaller quantities by the late 1800s as farmers in Ontario were more interested in another crop- Tobacco. The rise of demand worldwide for tobacco made it a lucrative cash crop. However, in the 1980s, when the government imposed restrictions on tobacco companies and demand was lower, the farmers searched for alternatives, and the medicinal Ginseng was once again a star.

Ginseng farmers remain an elusive crowd, and they are not ready to disclose details regarding their crop or their finances. While they probably are prepared to talk about the other plants they grow, Ginseng is not something they are open to talking about. But what remains certain is that Ginseng remains a favourite crop of its growers in Ontario.