Canada and 5 Other Nations Pull Trigger on Pacific Trade Deal 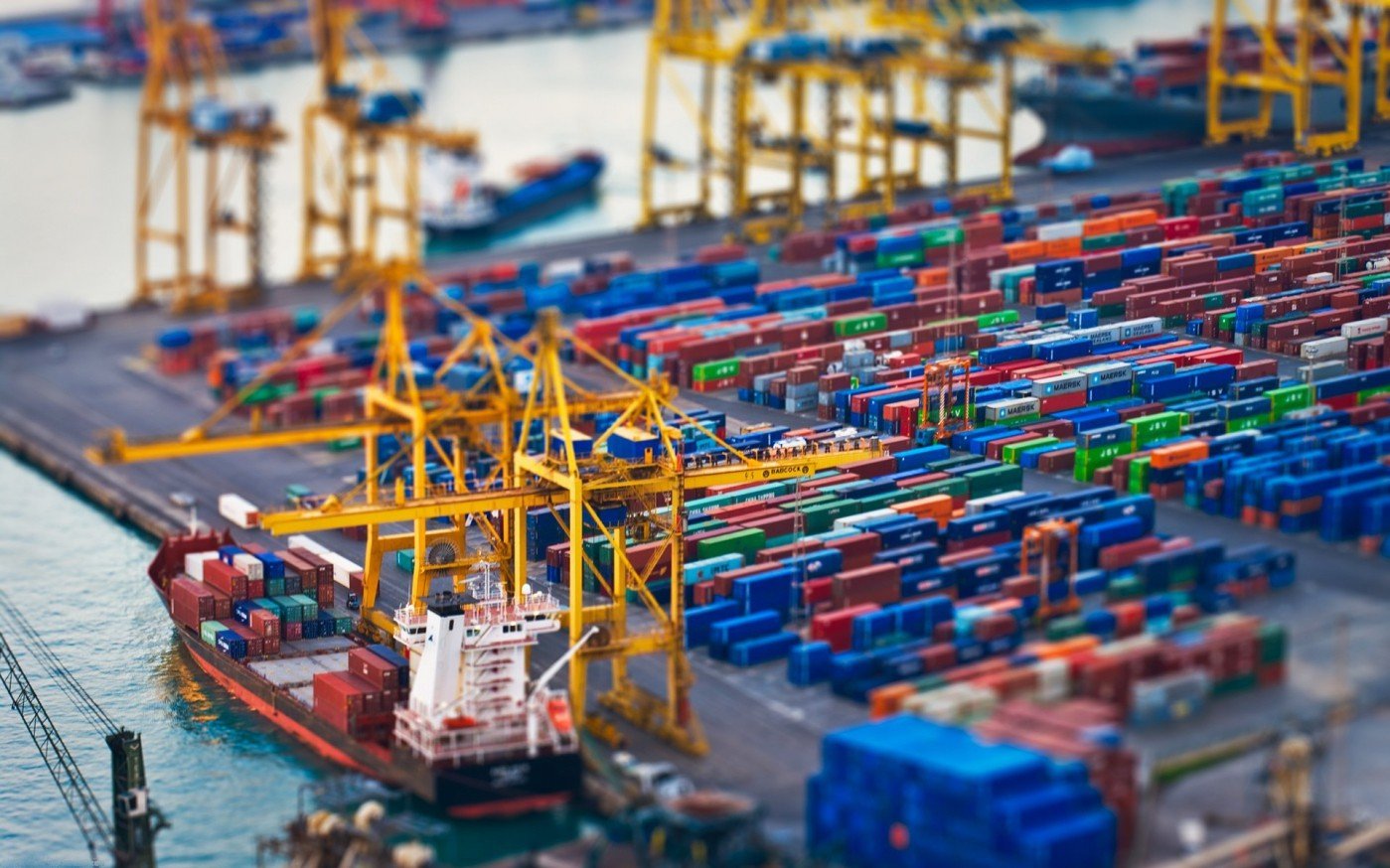 Canada and 5 other nations pull trigger on Pacific trade deal, leaves America out in the cold.Eleven countries are going ahead with the Comprehensive Agreement for Trans-Pacific Partnership (CPTPP), defying efforts by the Trump administration to kill the treaty.

“The world’s most radical trade pact has come into force across the Pacific as the U.S. sulks on the side-lines, marking a stunning erosion in American strategic leadership,” a Financial Post article said.

The deal eliminates 18,000 tariffs and slashes others in stages over coming years. It was activated by a group of 6 countries including Canada, Japan, Singapore, Mexico, Australia, and New Zealand

[pullquote align=”normal”]“The great irony is that the U.S. itself drafted much of the original text under the Obama administration, aiming to ensure that Washington, not Beijing, writes the rules of global trade and commerce in the 21st century,” [/pullquote]

“The great irony is that the U.S. itself drafted much of the original text under the Obama administration, aiming to ensure that Washington, not Beijing, writes the rules of global trade and commerce in the 21st century,” the FP article said.

Apart from the 6 countries, South Korea, Thailand, Taiwan, Indonesia and Colombia have all expressed interest in joining. The U.K too has sent signals that it would like to join. “It promises to become the world’s biggest free trade zone in short order and perhaps the nucleus of a new global order” the FP article said.

The pact is expected to cut the costs of customs clearance, rules of origin and compliance to a minor friction. Once Vietnam, Malaysia, Peru, Chile and Brunei have ratified the treaty it will cover 13.5 per cent of global GDP, bigger than the EU’s post-Brexit market and a faster-growing region of the global economy.

Critics of the Trump presidency have said that pulling out the deal could be the biggest blunder made by Trump and one that will have long standing implications.

The White House probably assumed that the TPP would wither on the vine without U.S. impetus. Instead, long-standing U.S. allies across the Pacific have brushed off pressure from Washington and forged ahead regardless with what is now known as the “anti-Trump pact.” Experts said.

According to people familiar with the matter, Chinese officials have begun to explore the possibility of joining the pact that was supposed to exclude them. However this attempt could be short lived.

China has been coming up with various new methods to counter US trade policies including its “One Belt One Road” programme.

The ‘One Belt, One Road’ (OBOR) initiative is a Chinese economic and strategic agenda by which the two ends of Eurasia, as well as Africa and Oceania, are being more closely tied along two routes–one overland and one maritime. This is done through infrastructure related strategies and gaining easier accessibility.

Experts have said that American farmers, who are now suffering due to low commodity prices and China’s punitive trade tariffs, may have to endure further issues due to the Pacific trade deal.