Can Telecommuters Work as Well as Office-Goers? 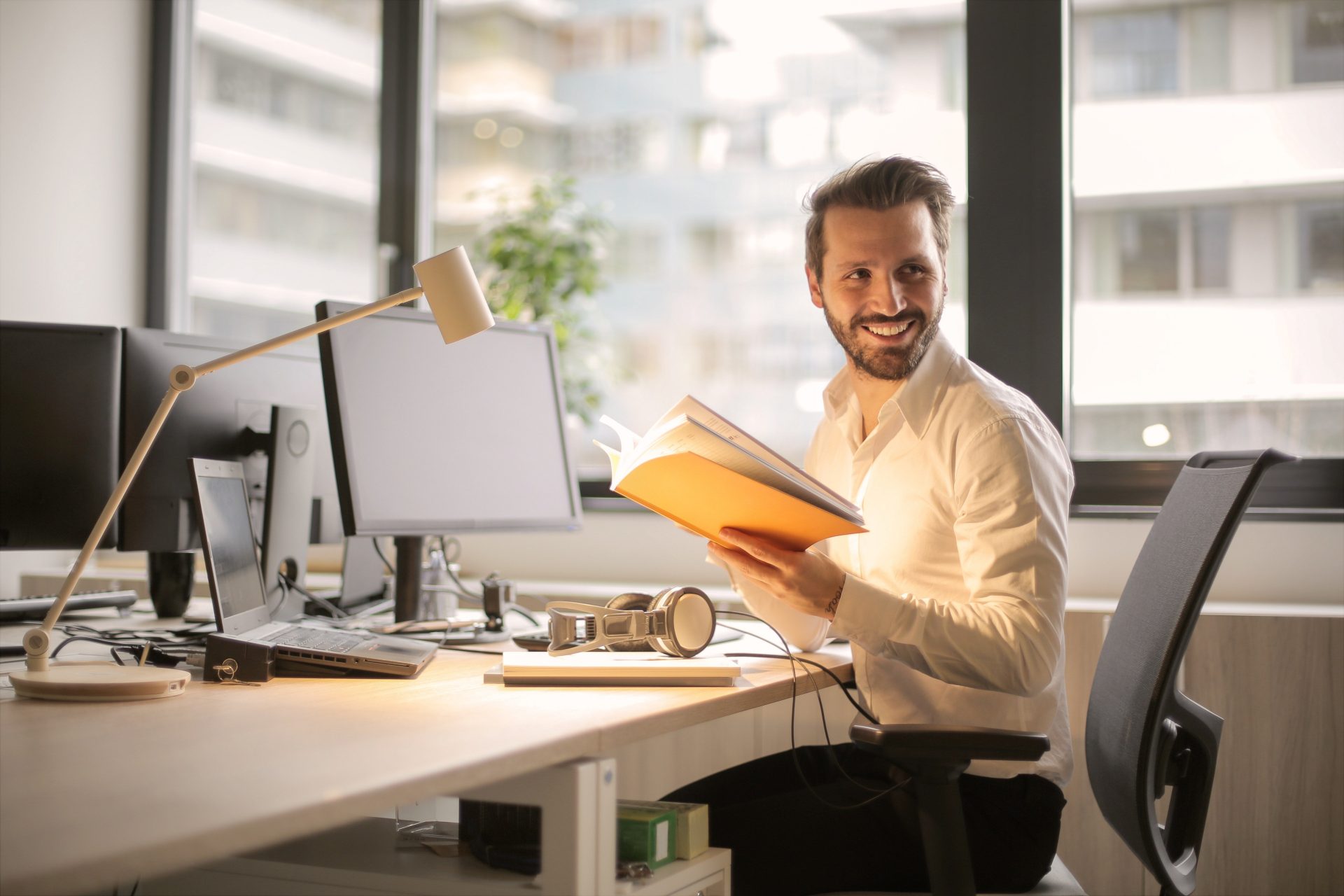 According to a recent study that explored how telecommuting affects groups where some employees work in the office and others work from home, it was found that productivity of the whole team hinges on whether office-based workers think their remote colleagues are getting things done.

Many companies now offer work-from-home flexibility as part of the perks offered during the hiring process, or later,depending on the nature of the jobs. Many employees have reported changing careers or shifting jobs in the same field to get work-from-home privileges.

Answering the question of whether telecommuting affects team output is critical, the study’s authors said that despite mounting evidence in favour of telecommuting, managers still have reservations about allowing employees to work outside the office, a CBC article said.

Telecommuting, also known as working from home, or e-commuting, is essentially a work arrangement where the employee works outside the office, often working from their residence, or other locations like cafes, restaurants, libraries or even parks. There are many known benefits of Telecommuting including better employee retention and lower costs.

Focussing on results instead of micromanaging time could be the best way to deal with telecommuters, some experts have said. Targets and deadlines can be an easy way to measure their success and results and can help managers understand the efficiency of telecommuters.

People who work from office are also likely to spend time doing things that are not related to work, spending time talking to colleagues by engaging in water cooler conversations and taking long lunch breaks, experts pointed out. While this could also be true of people who work from home, they save travel time and don’t have to deal with traffic related stress.

The author of the study said that a trusting attitude toward the telecommuting employee is essential.

“Managers have a great deal of influence over the perception of the workers that are working under them.” Influence that perception of remote workers positively and team productivity won’t be negatively affected, he said

Employees are more likely to do creative tasks better at a remote location as opposed to a ‘dull’ or routine task. Given that many employees do a mix of office and remote work, doing the creative part of the jobs at home and the mundane activities at the office could be the best way to get the most work done.

Hiring telecommuters also means that the company does not question the employee’s work ethic and could actually help bolster the employee’s performance.

So, the next time you apply for a job; don’t hesitate to ask if the company provides for work-from-home and remote access to the team.