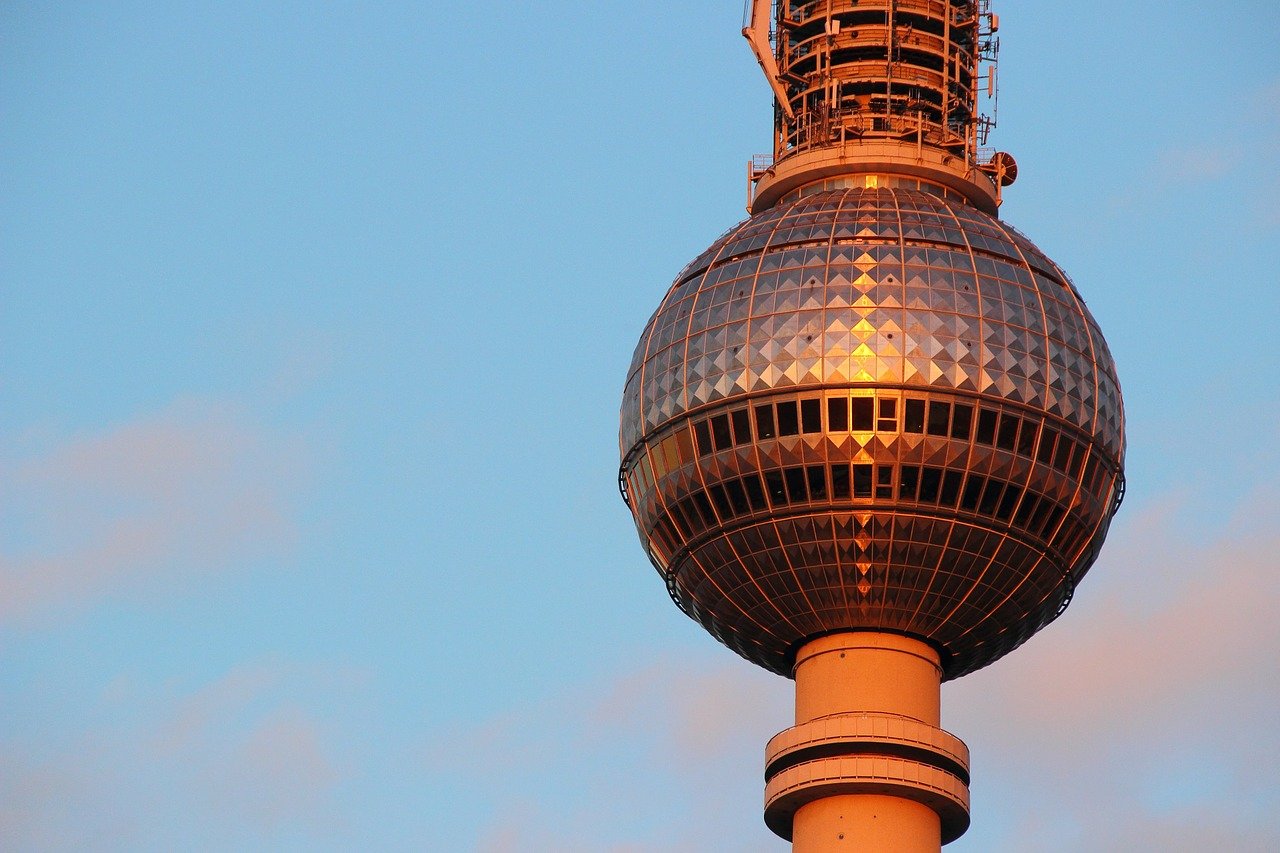 One of the biggest hits last year was a partnership they company had with electronic dance music act Major Lazer, whose video has garnered more than a billion views.

Vancouver-based BroadbandTV is the fifth most viewed provider of videos globally and the largest multiplatform network in the world.

The company is emerging into one of the most prevalent online providers and boasts of 319 million unique views on desktops in December marching ahead of previous leader Maker Studios Inc, which is a unit of Walt Disney Co.

Viewership increased 219 per cent over the year, reaching 14 billion videos making it the fifth most viewed video service globally, behind Google, Facebook, Sohu.com and LETV, and ahead of music powerhouses Vevo and Warner.

The company has focused on various segments including family entertainment, music, gaming, News and general entertainment. It also works with various partners including content owners and creators, including Music giant BMG and the National Basketball Association. With its partners, it displays advertising-supported videos on YouTube and other online channels using its in-house technology.

BroadbandTV’s software helps content owners upload videos and also increase the presence and viewership of these videos. The viewership data is later analysed to understand how to increase revenue.

One of the biggest hits last year was a partnership they company had with electronic dance music act Major Lazer, whose video has garnered more than a billion views.

The company has a search algorithm that throws out copyright violating content, and thus enables the creator to share ad revenues. This leads to optimising distribution and monetisation of the content.

“We really want to build the strongest ecosystem in online video,” said BroadbandTV’s Iranian-born CEO and founder Shahrzad Rafati. “We want to be the linchpin at the centre of it all, to really advance online video while helping content owners and creators become more successful through better distribution and better monetisation.” She added.

Rafati, who is one of Canada’s most successful female technology entrepreneurs, came to Canada when she was 17 to pursue computer science at the University of British Columbia. BroadbandTV’s successes are mostly attributed to its CEO. She is accredited with pioneering both the technology and business model that made peace between big entertainment entities like the NBA and the fans that were uploading premium content to video sites like YouTube.

In 2013, the company closed a partnership and investment with the European media conglomerate RTL Group, the $36 million US dollar investment marked the largest private placement into an internet media company in Canda since 2007.

Sources in the industry estimate the annualised revenue of the BroadbandTV to be higher than $100 million.