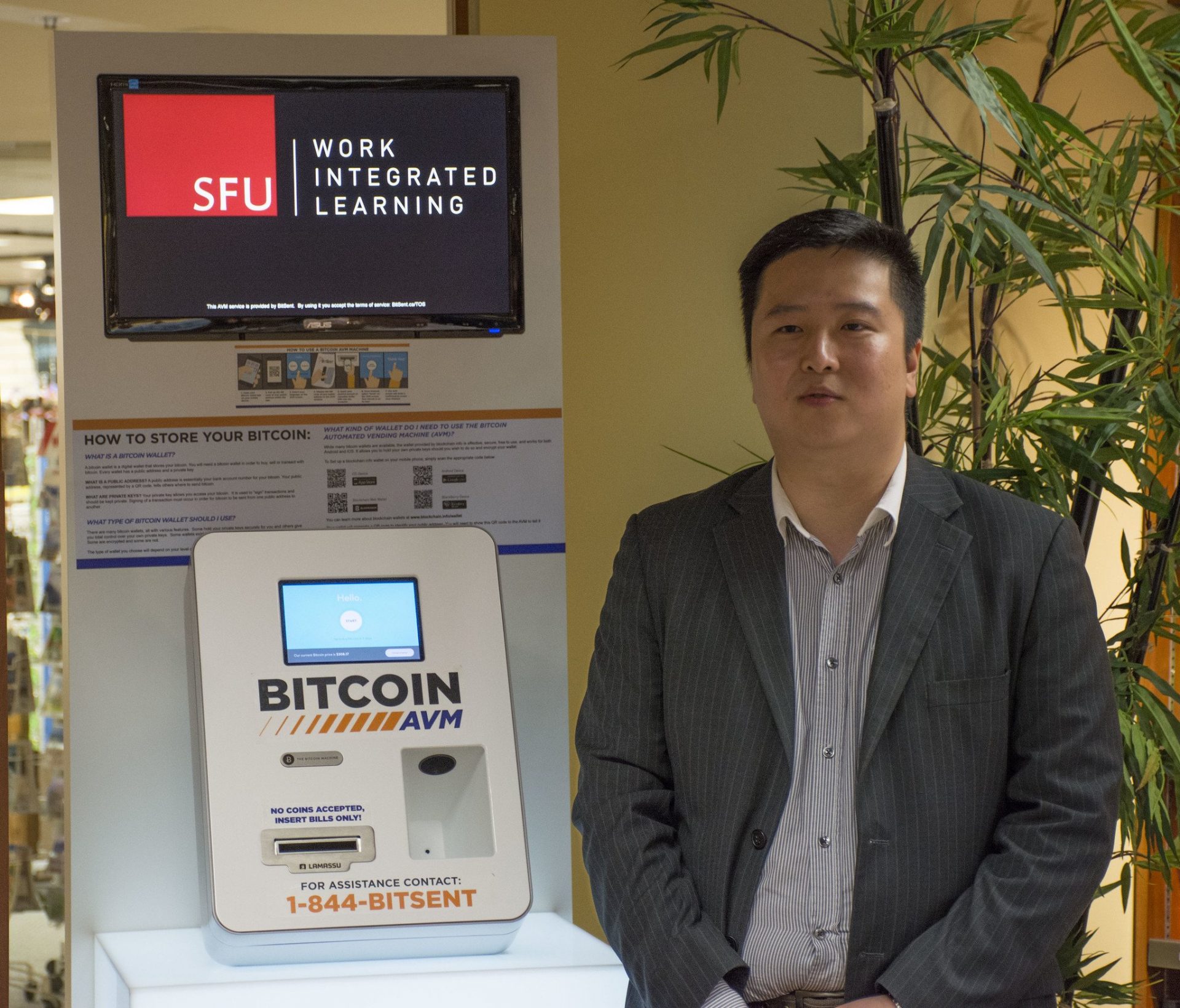 Vancouver’s cryptocurrency scene is currently the largest in Canada. If you’re looking for bitcoin jobs in Vancouver, there are a few places to get started.

In the first part of this series we’re going to look at the Vancouver bitcoin scene, In future articles, we’ll be looking at Toronto and Montreal’s scenes. Vancouver is the third-largest city in Canada behind Toronto and Montreal, but as become a hotbed for cryptocurrency attracting both good and bad press.

Vancouver’s cryptocurrency market is the current leader in Canada. It is the only Canadian city to make Investopedia’s list of top cryptocurrency cities in the world.

According to several media sources, “Vancouver’s got a lot of counterculture-type folks, and there’s a big libertarian community,” according to Adam Soltys, founder of Vancouver’s Bitcoin Co-op.

Vancouver is Canada’s third-largest city, but already more significant than other Canadian cities for cryptocurrency and one of the world’s top cities.

Cryptocurrency Meetups and Startups in Vancouver

Where can you get involved? There are several organisations and meet-up. The first cryptocurrency meetup was BitcoinCoop, they host meetings, operate a co-working space and host a yearly conference called Coinfest.org running sine 2013.

The website MeetUp has a list of several other groups that meet in the Vancouver area, including:

As well there is a Reddit forum that has plenty of Vancouver news: https://www.reddit.com/r/BitcoinCA/

In 2018 Daly Hive suggested several companies to keep an eye on, including those that still have active websites a year later:

Check some of the local and national media for news.

Where to Buy Bitcoin in Vancouver and Sell It?

While cryptocurrency is bigger than just bitcoin (some experts say the underlying blockchain technology is going to have a more significant impact than digital currencies), the selling and trading of coins is a big business all by itself. Vancouver has serval companies working in this area, including exchanges, mining and Bitcoin ATMs.

In principle, there are stock exchanges for regular money (“Fiat currency” as cryptocurrency fans refer to it). Unlike the TSE, London Stock Exchange or other names you probably know, cryptocurrency exchanges as not as regulated in most cases and the currencies they handle can change value quickly.

Vancouver has been the site of two recent scandals in 2019 involving exchanges that closed due to financial management concerns. These including QuadrigaCX (whose founder died in India and took the passwords to the exchange’s accounts with him to the grave) and Einstein Exchange, which was seized by the B.C. Securities Commission (BCSC).

As time goes on, exchanges will become more regulated, and so this is probably a growth area, abet one with a fair bit of risk at the moment.

What are Bitcoin ATM Companies Represented in Vancouver?

Another market is Bitcoin ATMs. These are kind of similar to regular ATMs, but they’re more like a currency exchange business than going to a bank machine and taking some money out. It’s important to check what the service fees are and if there’s a delay when depositing or retrieving currency. Check CoinATMRadar.com for a current list of bitcoin ATMs in the Vancouver area and the currencies they accept.

READ  Is It Toronto's Gain as Asian Investors Sour on Vancouver?
Powered by Inline Related Posts

How Does a Bitcoin ATM Work?

Bitcoin ATMs can process two types of transactions: either purchase bitcoins or sell their bitcoins for cash. Before you can proceed with either, most bitcoin ATMs require some identity verification. This could include a scan of your fingerprint or palm, or mobile check via a validation code sent to your cell phone.

How to Buy Bitcoins From a Bitcoin ATM

Once you’ve verified your identity, you’ll next have to scan your wallet QR code (barcode) or have a bitcoin wallet generated for you. This wallet is where your bitcoins will be stored. Next, insert cash into the ATM, as you would with a regular bank ATM, and these will be sent to your wallet. You’ll receive a receipt when the transaction is completed.

How to Sell Bitcoins to a Bitcoin ATM

To sell your bitcoins to a bitcoin ATM, you’ll need a Bitcoin wallet with bitcoins in it and your wallet QR code.  After login with your wallets’ QR code, you can then select some of the coins to be converted to cash.

What About the Vancouver Bitcoin ATM Ban?

In the summer of 2019, an idea was floated by the Vancouver police and city to ban Bitcoin ATMs from operating in the city due to police concerns about money laundering. Vancouver has a reputation as a money-laundering hot-spot for several reasons (casinos, etc.) The idea made national headlines but seemed to have gone nowhere as of the end of 2019.

Many cryptocurrency ATMs are operating in Vancouver. Some of the companies operating them include:

Finally, here is a slightly dated list of businesses that take BitCoin

As well, there’s a couple of local stores in Vancouver including:

There are a few companies involved in it, in the Vancouver area. Unfortunately, the days of setting up your computer or PlayStation and mining (running software that does a lot of calculations) are long gone – the calculations are complex enough that specialised hardware is required to compete against professional minors. One thing that makes BC popular for mining is its cheap hydroelectric power, which has attracted some international attention. If you are interested in finding a group of like-minded people, check out the MeetUp groups for mining in Vancouver. Some of the companies involved in mining in BC include:

Several local and national media cover the cryptocurrency market in Vancouver, including:

The Vancouver area is home to several universities that teach bitcoin, cryptocurrency and blockchain technologies. The University of British Columbia launched “Canada’s first blockchain and distributed ledger technology training path for graduate students” in 2019 and Simon Fraser University that started taking donations in Bitcoin back in 2014.

Let us know in the comments if we’ve missed some things?