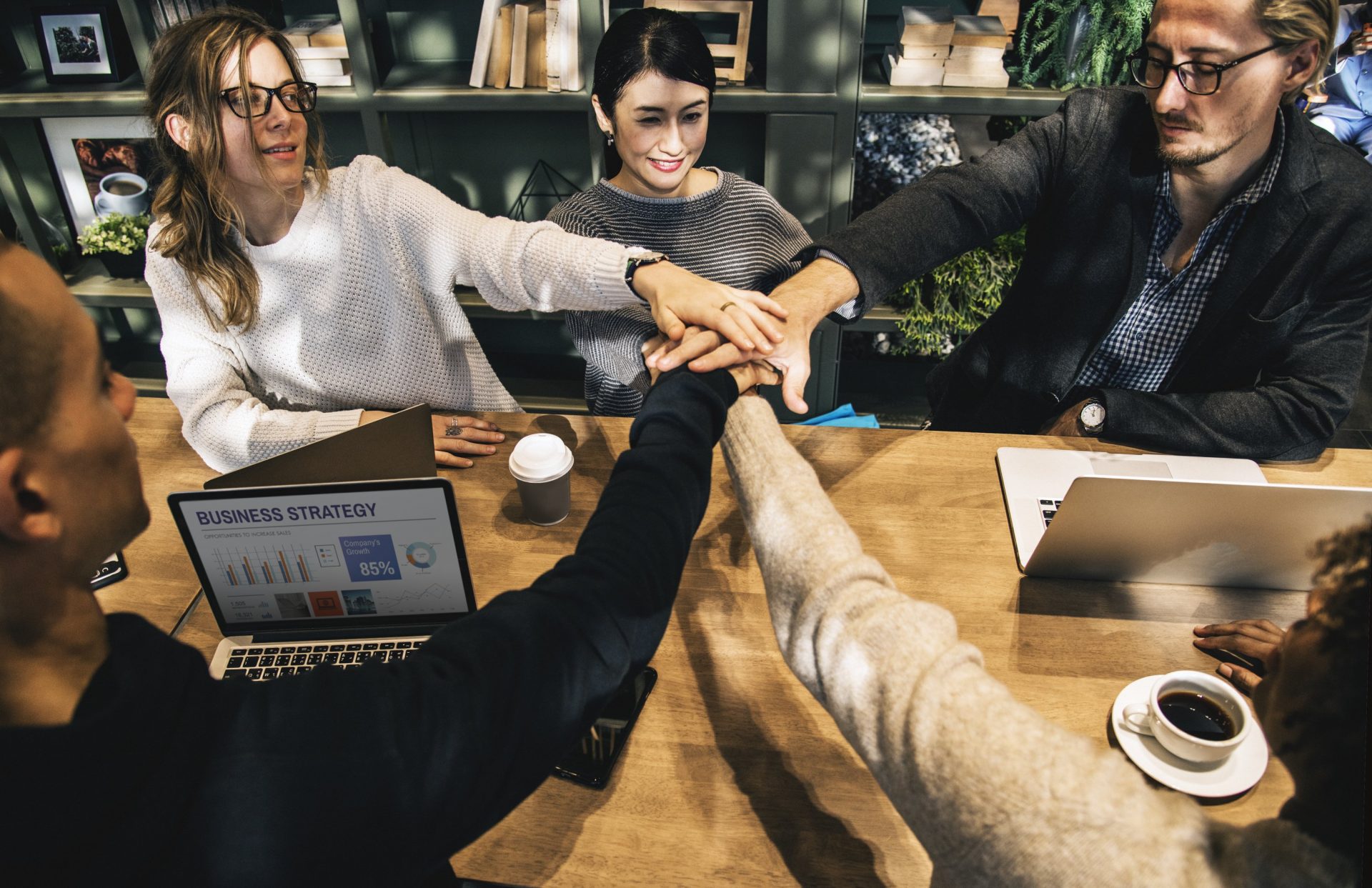 An office party can be great fun if planned and executed well. Office parties are no longer just an obligation during the holidays but are now a much-awaited part of the social calendars.

Here are the best office party games to make your next party a lot more entertaining. Remember that you don’t need an actual party to play these games; they can be enjoyed just as well during a team meeting or a group lunch session.

This works great for almost every employee, and you needn’t be a real artist to enjoy this game.

Pair up players and have them sit back to back. One player holds a picture and the other player a blank piece of paper and a pen or pencil. The player with the picture describes the image without using any specific words that will give it away. The other player draws the image described. At the end of a set time, drawers show their pictures. The best representation wins a prize.

Create enough slips of paper for all the players to receive one. Mark all but two pieces with “v” for the victim. The other two are marked “d” for the detective and “m” for the murderer. The murderer kills other players with a furtive wink. Victims “die” when they are winked at. The detective tries to find the murderer. That player becomes the detective when he does so, and another murderer is chosen. Play as long as the group enjoys the game.

This one is great for a quick stressbuster after a long meeting.

Have all the players stand in a circle and take turns laughing while looking at the person next to them. If someone starts laughing, they are out. At the end of a set time, the person left is the winner of this simple, fun game.

Although this is considered a children’s game, adults have a great time playing this old favourite. Have everyone sit in a circle of chairs with enough for each player, minus one chair. Use songs that are familiar to the group. When the music stops, whoever can’t find a seat is out. Keep removing one chair each round of the game. The last person remaining wins a small prize.

Choose songs that will be familiar to the group based upon their ages and the group’s composition. Play each song for five seconds. The winner is the first person to call out the right title of the tune.

This is more interesting in small groups where everyone knows each other well.

Each player thinks of one lie and two truths about themselves. Players sit in a circle facing each other and take turns sharing two truths and one lie. The person to the right of the first to share guesses the lie. If they are correct, they remain in the game. If not, they are out. The last person left wins this truth-revealing game.

This game is excellent for both small groups and large groups.

Put various small soft items, unusual toys, etc., in a large bowl. Blindfold players and have them take turns reaching into the bowl and picking an object, and they must identify the item they touch. Cover the bowl between turns, so other players do not have the advantage of seeing the things before their turn.

Another variation of this game is to wrap up an object without revealing its true nature. It can be wrapped in brown paper, newspaper, coloured paper or cloth, and then pass it around and have everyone write their guesses on a piece of paper.

This game is great for outdoor parties or indoor ones if you have ample space.

Divide your large group into two teams, with each team being as equal in ability and strength as possible. Doing so makes the game last longer and increases the fun. Provide a long, solid rope and have each team line up, hold on to the rope, and pull. The team that either falls or lets go of the rope loses. You can also set a space in the middle for each team to avoid. When a team pulls the rope, causing the other team members to cross into their area, they win the game.

Call to the side a person from the group and give them directions to stop at some point and turn into a statue. Tell the rest of the group that if they see someone standing still like a statue, they must do the same immediately, freezing at the position they are in. The game begins when the chosen person becomes a stature and ends when everyone stands still. The fun part of this game is the silly positions people end up frozen in.

Have everyone write their name on a slip of paper and put the slips into a box, basket, or bag. Each person draws a name and uses words to describe the person, and everyone else guesses who is being described. You can play this as a team game and compete to see which player makes the quickest guess.

Divide your players into groups of three. Have them stand one behind the other, the tallest in the front and the shortest in the back. The last person tucks a piece of cloth like a tail into the back of their waistband. Each trio attempts to grab the other players’ tails and pull the tails off. The three teams who collect the most tails by the end of the game wins.

This game can be great for outdoor parties but can be played inside if the party space is large enough.

Players need to balance a lemon (or lime) on a spoon and hold it with their mouth. The first person to walk the pre-decided distance in the shortest time, without the lemon falling off the spoon, wins. Another version of this game is the egg and spoon race, but lemons can be less messy and can be used later to make lemonade or cut up to serve with drinks.

Hopefully, these games will give you some ideas for your next office party.