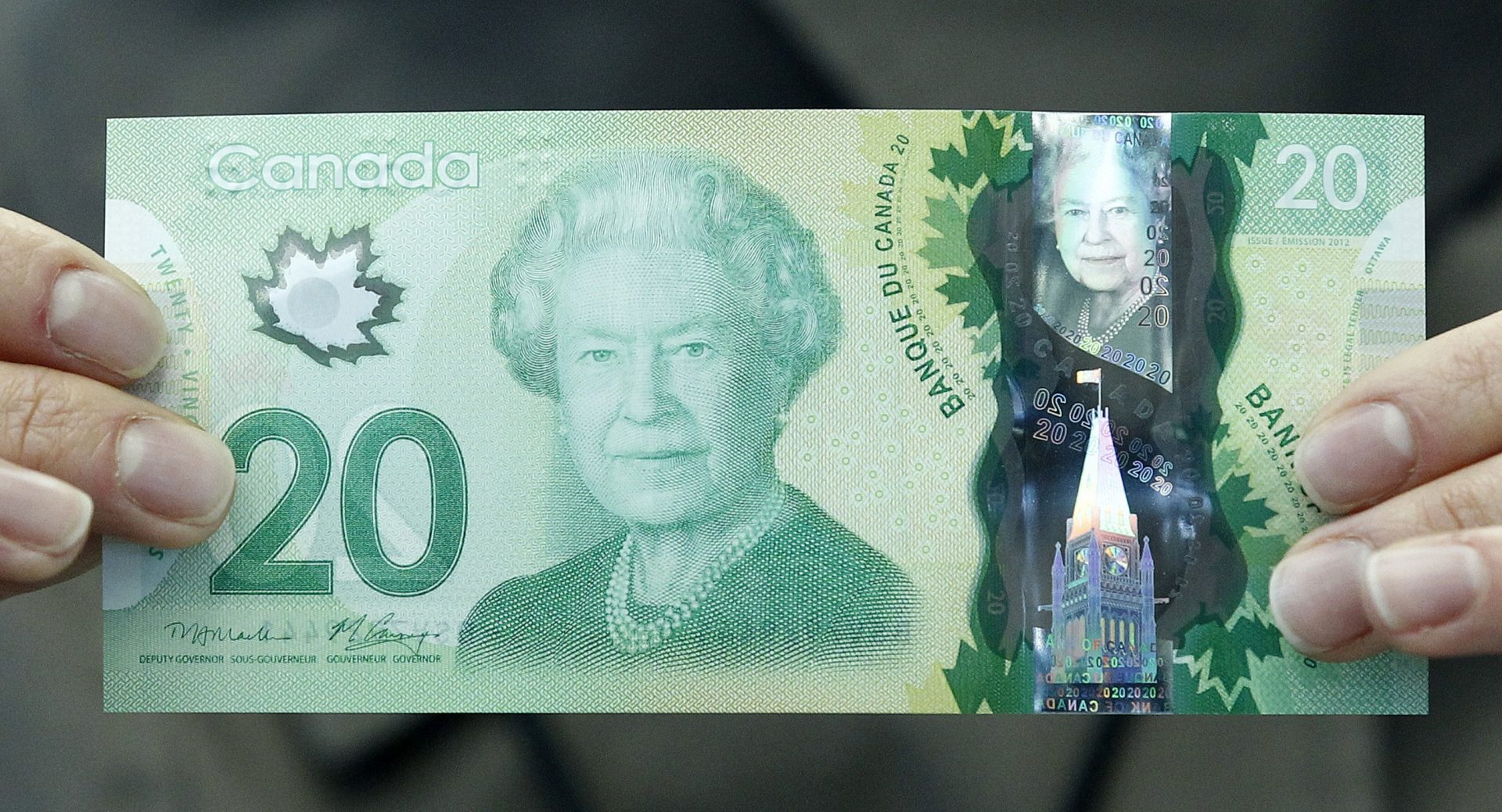 Here’s some tips on getting the best cash exchange rates when exchanging your Canadian dollars.

The Canadian Dollar has fallen one third in comparison with the U.S. Dollar. While going abroad one is faced with various options of getting the currency converted. Here are some ways of getting the best cash exchange rates, or at least a good deal and minimizing the exchange costs.

Experts say that you will get the worst foreign currency exchange rates are found at currency booths in train stations and airports.

Currency exchanges give exchange rates for buying and selling a currency. People want to exchange their currency at a rate that is close to the mid-point of those buy and sell rates. This is known as the real exchange rate.

Banks and other financial institutions typically charge about four percent of the amount being converted.

TransferWise is a website that is using peer-to-peer money transfer, using the midpoint rate for the two currencies and is charging a fee of about one percent for transfers between $500 and $1,000. The rate drops for larger amount transfers. The fee on a $50,000 transfer would be about 0.72 percent. They are currently improving their setup in Canada and by March would be providing regular service here.

If one is exchanging amounts over $5,000, then University of Toronto’s business professor Ambarish Chandra recommends using online currency exchanges. There are websites like CanadianForex, XETrade, and NorthStar. Other companies do the exchange transaction over phone e.g. Knightsbridge Foreign Exchange.

Using these services requires that you first setup an account and have bank accounts in both the currencies. It takes six business days to complete the exchange but normally takes about three days.

If you don’t have a foreign currency bank account, you can transfer the money to the account of a friend or relative.

For most people on short trips, Chandra recommends using the Credit Card to make purchases in the US and many other countries. Their exchange rates are slightly better than the banks. You can expect to lose 3.5% using your credit card in the U.S and more than four percent in other countries.

If you are a frequent traveler then you should get a U.S dollar credit card. The key to saving is how you pay the monthly credit card bill (also check the credit card fees).

Rogers bank offers a credit card through MasterCard that does not charge 2.5% foreign exchange transaction fees and the exchange rate they use for U.S dollars is the Bank of Canada’s mid-market rate.

Other credit cards that don’t charge a foreign exchange fee include the Marriott Visa and Amazon Visa from Chase Canada.

A final way to avoid foreign exchange fee is to buy shares in an interlisted company on Canadian stock exchange and then selling those shares on a U.S stock exchange.

Chandra recommends using this method for converting large sums and doing it through an online broker to keep the trade fees low.