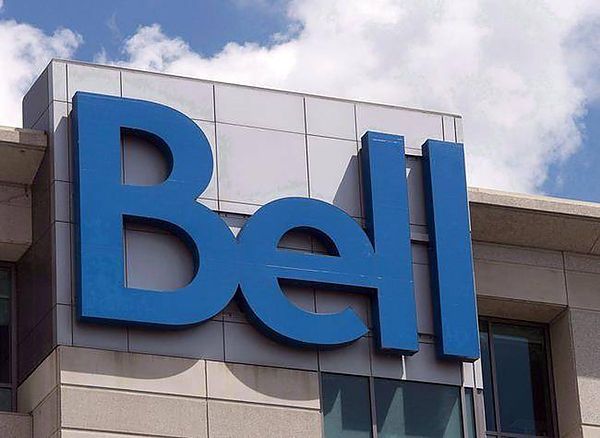 “Astroturfed” Reviews Where Uncovered by Unmarketing.com, Prompting Investigation by the Canadian Competition Bureau.

Globe and Mail’s Susan Krashinsky reports that Bell has agreed to pay a $1.25-million penalty due to company staffers not disclosing their ties to Bell on their online reviews of Bell products and services, specifically Bell Canada’s MyBell Mobile application on the Apple AppStore. The Canada Competition Bureau reached this agreement to send a strong message to the industry that they must make employees aware of the existing standards in online marketing and police deceptive practices.

Bell’s reviews were first exposed by Scott Stratten on unmarketing.com where specific extremely positive reviews were shown from people sharing the same names as Bell Canada employees with no affiliation mentioned. The marketing term for representatives of a company attempting to appear as customers while posting online comments about its own products or services is “astroturfing”, which had been widespread enough for the Canadian Competition Bureau to issue a bulletin reminding customers to report any cases. Unmarketing.com proudly takes credit for initiating the Canadian Competition Bureau investigation that forced Bell to pay a fine, improve its “corporate compliance program” with additions to the employee code of conduct and social media guidelines, as well as hosting a workshop on “Canadians’ trust in the digital economy.”

Krashinsky continues to disclose that Bell promptly co-operated with the Competition Bureau’s inquiry and removed the ratings and reviews once they were made aware. However, the bureau still “determined that these reviews and ratings created the general impression that they were made by independent and impartial consumers and temporarily affected the overall star rating for the apps”. She concludes with Bell’s statement on the compliance agreement with the bureau from spokesperson Mark Langton. He maintains that Bell is against astroturfing and has taken steps to make their “policy clear to the entire Bell team.”