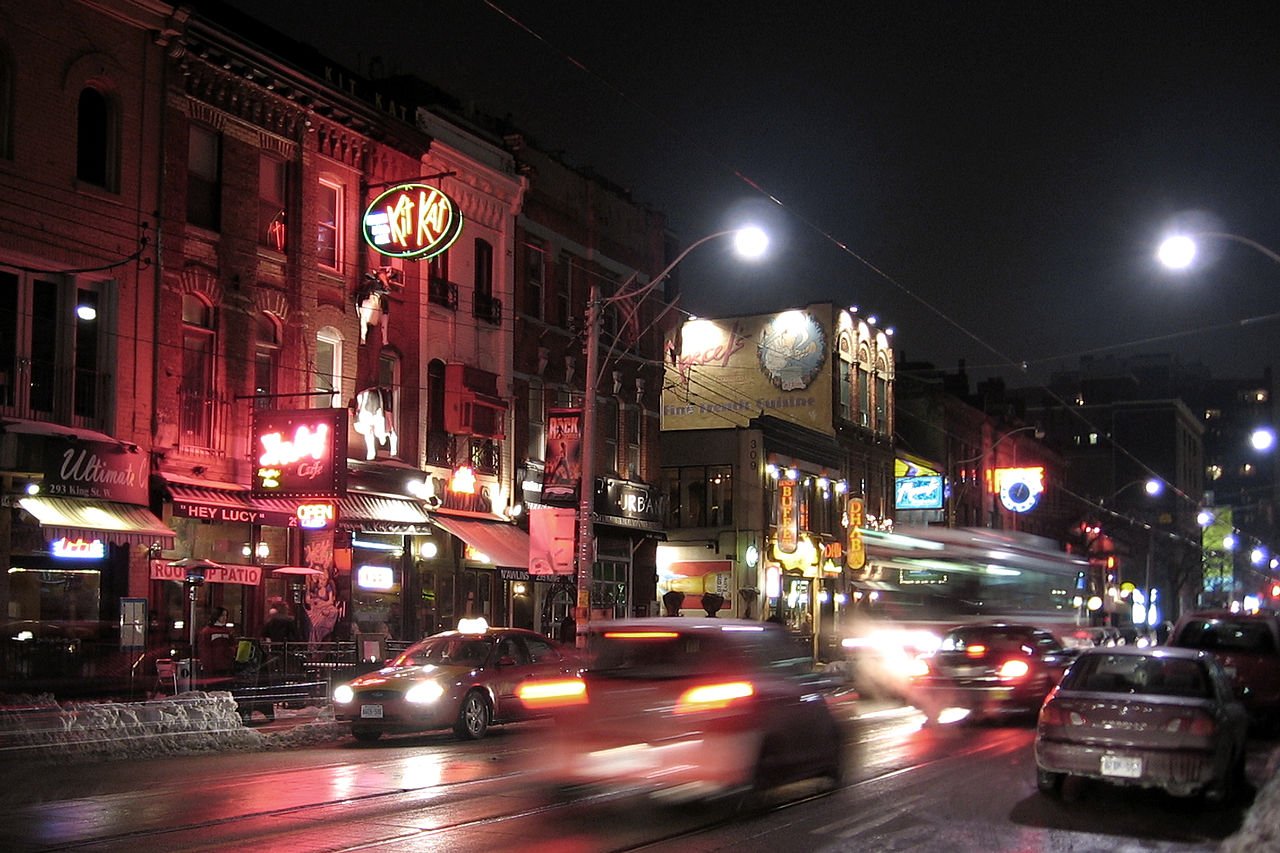 With temperatures expected to be at near-record lows in Toronto, and other Canadian cities, this year, you definable don’t want to spend more time in traffic than you need to.

Here’s a couple of ideas to keep in mind for how to beat traffic in Toronto and Vancouver on New Year’s Eve:

Some statistics about commuting in Canada:

As well, there are numerous ways commuting can affect your health. According to ThinkInsure.ca, these include:

How to make the most of your commute:

If You Are Taking Public Transportation

Find ways to reduce your commute

Some ways you might not have thought of include:

Hopefully, these will give you some ideas of how to shave time off your New Year’s travels. Happy New Year!