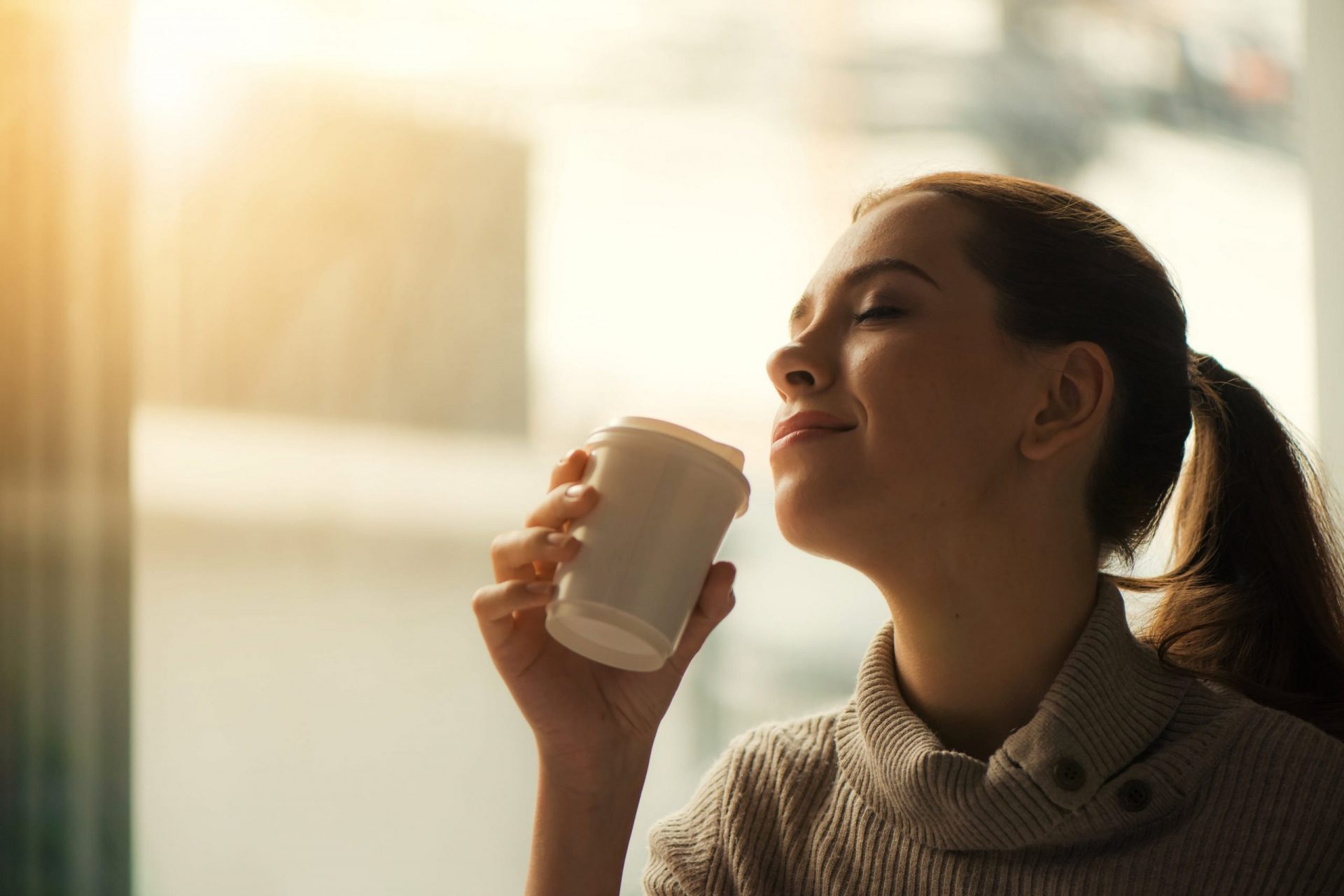 A new NYC coffee chain named ‘Bandit’ hopes to take on Starbucks with a Chinese inspired coffee shop model that takes orders through its mobile app.

“Bandit’s pitch: cheaper and faster than Starbucks and the other big chains, an article on Yahoo Finance said.

“All customers place their order on Bandit’s mobile app. Bandit is coffee at the push of a button; It’s ready in hopefully less than a minute.” the company says.

Bandit’s business model is based on the famous Chinese Luckin coffee. Luckin Coffee is a chain of coffee shops in China. Luckin was founded in Beijing in October 2017. Most of its outlets are small booths that fill online orders for pickup or delivery. It manages around 4,260 locations in China.

Media company Yahoo Finance put Bandit to a speed test on its second day in business. Before heading to the Bandit coffee shop, they downloaded the app, filled out the information needed, added a photo and linked a credit card to the account. Upon arrival, we opened the app and ordered one hot “Special Christmas Spirit Latte” with Oatly-brand oat milk and one cold brew with 2% milk. The order totalled $8.17 including taxes. A simple “hot coffee” on the app is $2 before taxes.

The company also aims to keep its price lower than Starbucks, which could be a big advantage for coffee guzzling millennials who now don’t have to talk to anyone in person to order their coffee and only use their phone instead.

“When we placed the order, we started a stopwatch,” Yahoo Finance wrote.

But of course, it is still coffee, and the proof remains in the tasting.

“Then, the moment of truth: the taste. Although speed is Bandit’s bigger promise, we were pleasantly surprised with the coffee quality. Bandit’s beans are roasted locally at Pulley Collective in Red Hook, Brooklyn. The company plans to sell its beans in-store eventually. (It is also offering Stumptown cold brew on draft.),” the Yahoo Finance article said.