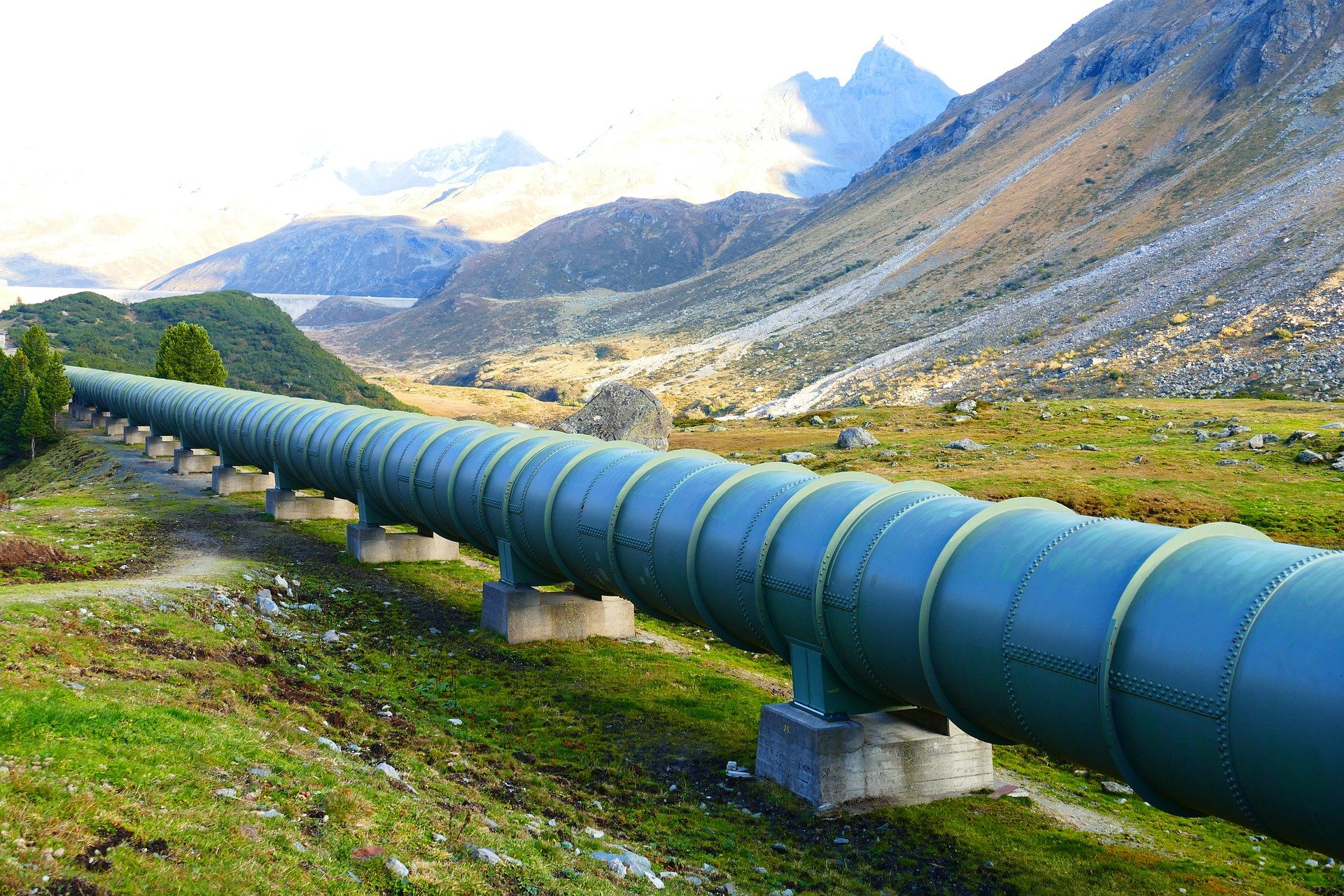 Some environmental groups that are already well funded received money from taxpayers to try to thwart a project owned by Canadian taxpayers: the Trans Mountain pipeline, an article on the Business in Vancouver website said.

The Trans Mountain Pipeline System is a pipeline that carries crude and refined oil from Alberta to the coast of British Columbia, Canada. The pipeline has been in use since 1953. It is the only pipeline to run between these two areas. The expansion of the TMX pipeline as it is called has been approved, and it is expected to hold triple the capacity.

“The new pipeline is set to twin an existing pipeline that runs from northern Alberta to the Kinder Morgan terminal in Burnaby Mountain, potentially tripling the amount of bitumen flowing into B.C.” according to experts.

Politicians have also said they are “very worried” about the potential for civil disobedience in light of the approval of the Trans Mountain pipeline.

During the recent reconsideration of the marine impacts from the Trans Mountain pipeline expansion, the National Energy Board (NEB) revealed that it doled out $5 million to interveners to help them participate in the hearings, the article added.

Fifty-one First Nations and Métis groups received funding. Most of them got $80,000 each, according to sources.

“Given the complexity of the formal NEB hearing process, it’s not unreasonable for the government to provide funding to First Nations that may be directly affected by a pipeline, the BIV article said.

However, experts found it strange that well-funded environmental organisations also received tax dollars to participate in the hearings. Some of these groups have also received substantial funding from large U.S. philanthropic groups as part of the campaign against the Alberta oil sands.

Organisations including Stand.earth, Georgia Strait Alliance, Living Oceans Society and Raincoast Conservation Foundation each received $80,000 from the NEB to participate in the recent reconsideration hearings, according to the NEB.

It was also revealed that the BC Green Party’s Adam Olsen also received $1,450 to participate as an intervener

Two environmental law groups that have been involved in various legal and regulatory challenges to pipelines have received funding from the Law Foundation of BC. The foundation provided West Coast Environmental Law last year with $470,000 and Ecojustice with $190,000.

The amount of funding provided to these organisations does not make a huge dent in the overall finances allocated. However, the real reason experts are annoyed is these organisations are not exactly cash strapped and don’t need to be using taxpayer money.

One of the problems in Canada is a lack of transparency on funding sources for non-governmental organisations, regardless of their political stripe. Unlike their counterparts in the U.S., Canadian non-profits are not required to disclose funding sources or spending details, experts said.