Experts feel that Canadian startups remain underfunded when compared with their U.S counterparts. This also means that many of these underfunded companies have business models that are not completely efficient and also do not have sufficient resources for marketing.

Entrepreneurs in the U.S. often have a good understanding of their plans to grow their business and offer clear pitches, in comparison, Canadian business plans tend to be less fully formed, experts added.

Lack of venture capital could also be a reason for this, many underfunded Canadian startups are not able to reach the stage necessary to showcase their full worth to their investors.

John Somorjai, head of Salesforce Ventures, the investment arm of San Francisco-based Salesforce.com recently said in an interview that there are many Canadian technology startups that are fledgling companies with unformed business models and insufficient resources. His company has invested approximately US$500 million in more than 150 companies, six of which are in Canada.

There are many other startups that remain underfunded and most of these companies haven’t had the opportunity to invest in marketing and sales, they remain engineering and product focused and lacks a solid business model.

“I think a lot of this just goes back to the fact that there’s less opportunity for venture capital and mentoring in the Canadian ecosystem,” Somorjai said.

He added that many Canadian companies travel to the U.S. in search of funding. One such company was Ontario based Vidyard which secured funding from Salesforce Ventures.

Salesforce contributed to Vidyard’s seed round and invested in its $18-million Series B round, led by Silicon Valley’s Bessemer Venture Partners.

Later, Salesforce once again put money into Vidyard, contributing to its US$35-million Series C round. Vidyard’s CEO Michael Litt recently said his company has benefited hugely from its association with Salesforce, from the knowledge of its executives to the lessons that can be gleaned from its “vast” portfolio of other investment companies.

Vidyard’s customer base and associated revenue rose 380 percent in the past year and the company apart from expanding its offices recently made its first acquisition.

“It’s been a significant growth year for us,” Litt said, crediting Salesforce Ventures with providing many of the contacts and customer references needed to make it happen. “It’s been very rewarding to work with them and see our business grow together.”

Canada remains one of the most important markets for Salesforce and there could be more Canadian companies like Vidyard. 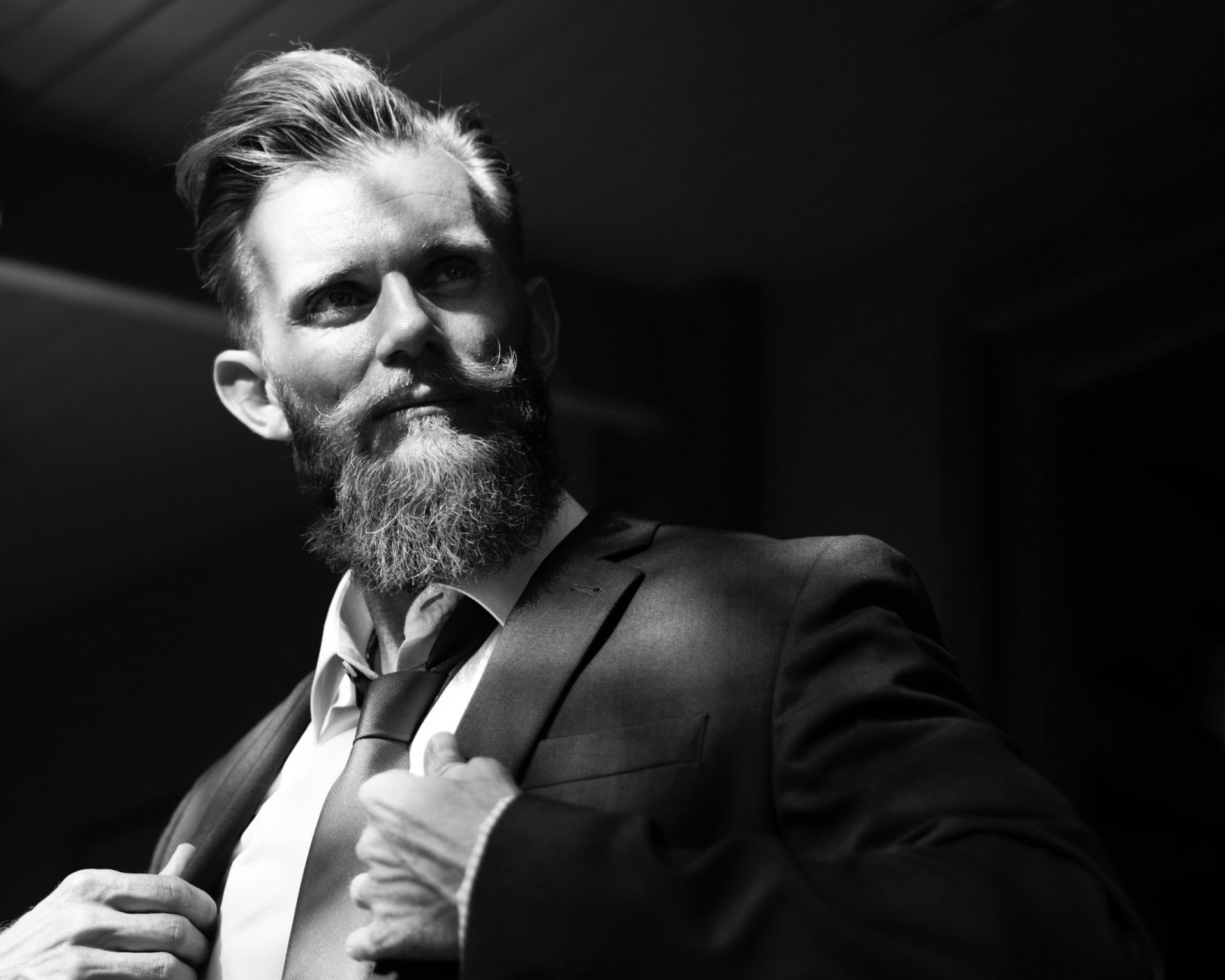 Hot to Write a Business Pitch That Will Wow Investors

A great business pitch is usually a presentation by one or more people to an investor or group of investors. However, it can also be through an email, letter, or even an impromptu conversation. A great pitch is one of the first steps to starting a successful business. If your pitch can make a potential… 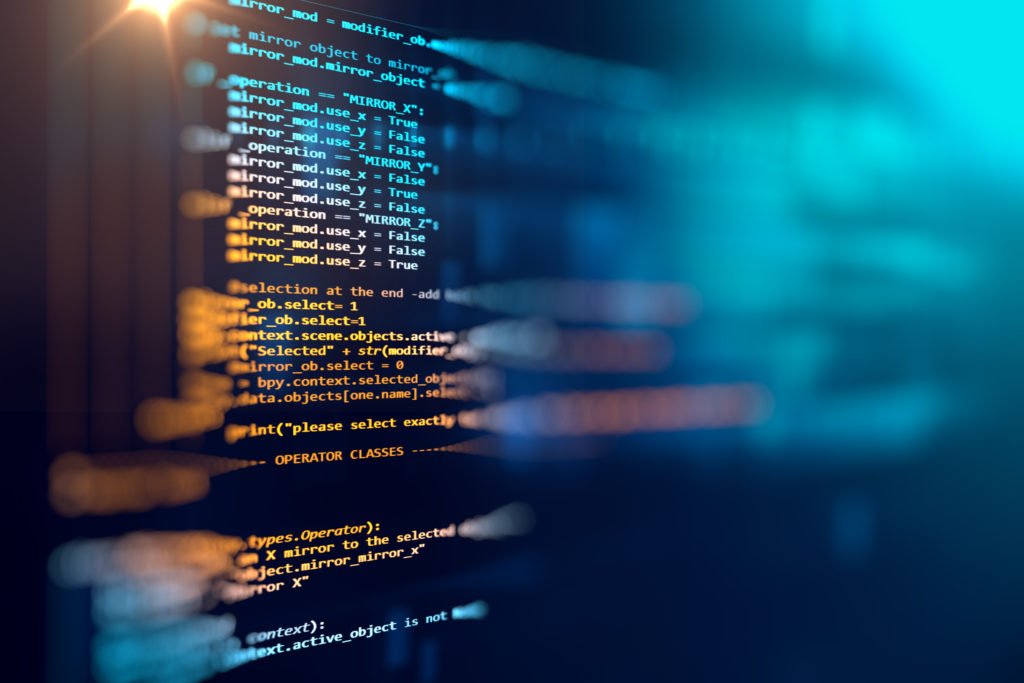