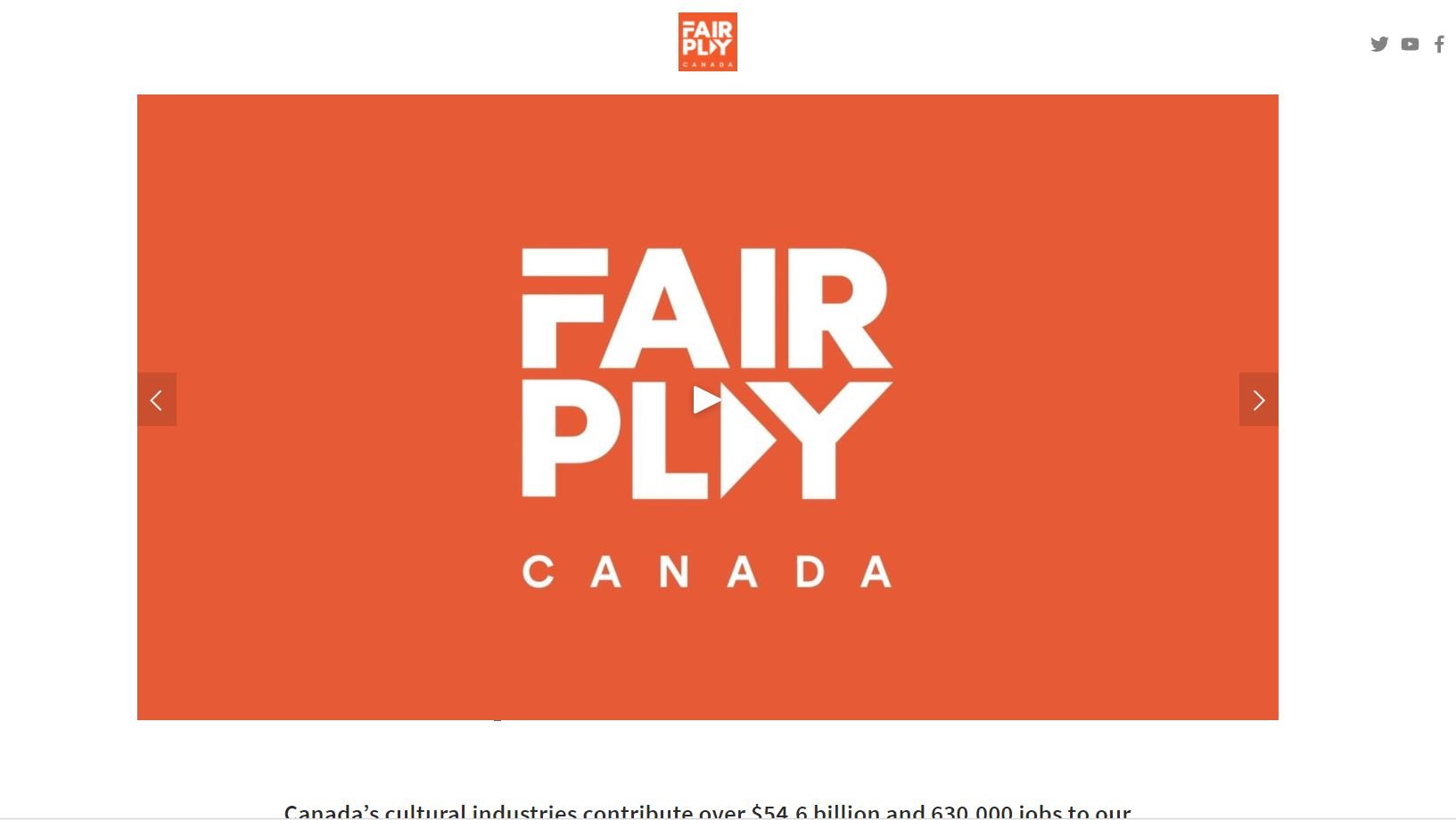 A media coalition is urging the Canadian Radio-television and Telecommunications Commission create a website-blocking system while critics claim it will endanger net-neutrality. A group of more than 25 organizations including Bell, Rogers, Quebecor and the CBC, have come together to urge Canada’s telecom regulator to create an anti-piracy website blocking system, according to media reports.

The coalition is named FairPlay Canada and is proposing that the Canadian Radio-television and Telecommunications Commission (CRTC) establish an independent agency called the Independent Piracy Review Agency (IPRA) to identify websites engaged in content theft.

The coalition also suggests measures to prevent such websites from reaching Canadians. However critics are saying this agency if formed could be of potential harm to Canadian net neutrality. Some critics have said that since the agency would not require a court order to block a website it could get serious really quickly since this could expand into blocking other content which would become a charter of rights and freedom issue.

Net neutrality is the principle that governments should mandate Internet service providers to treat all data on the Internet the same, and not discriminate or charge differently by user, content, website,platform, application, type of attached equipment, or method of communication.

Under the principles of net neutrality, internet service providers cannot intentionally block, slow down or charge money for specific websites and online content. Hence the proposed agency’s ability of being able to block sites is of concern to advocates of net neutrality.

Brenda McPhail, director of privacy, technology and surveillance project at Canadian Civil Liberties Association told Mobile Syrup that there is already a solution to the issue the coalition is fighting against. Copyright holders can go to court and get a takedown order, she said.

“The problem is that it’s time consuming and, though they don’t say it, it’s expensive to go through the courts,” said McPhail. “But the benefit of that is we’re sure it’s being given due consideration by individuals who are qualified to apply the law and who have no personal interest in the outcome.”

Other groups have petitioned against the proposal and received signatures from people who felt this was too drastic a measure to take to prevent privacy.

In addition to major players like Bell, Rogers and Quebecor other members of the coalition include the CBC, Maple Leaf Sports and Entertainment (partially owned by Rogers and Bell), Corus, Entertainment One, Cineplex and Alliance of Canadian Cinema, Television and Radio Artists (ACTRA).