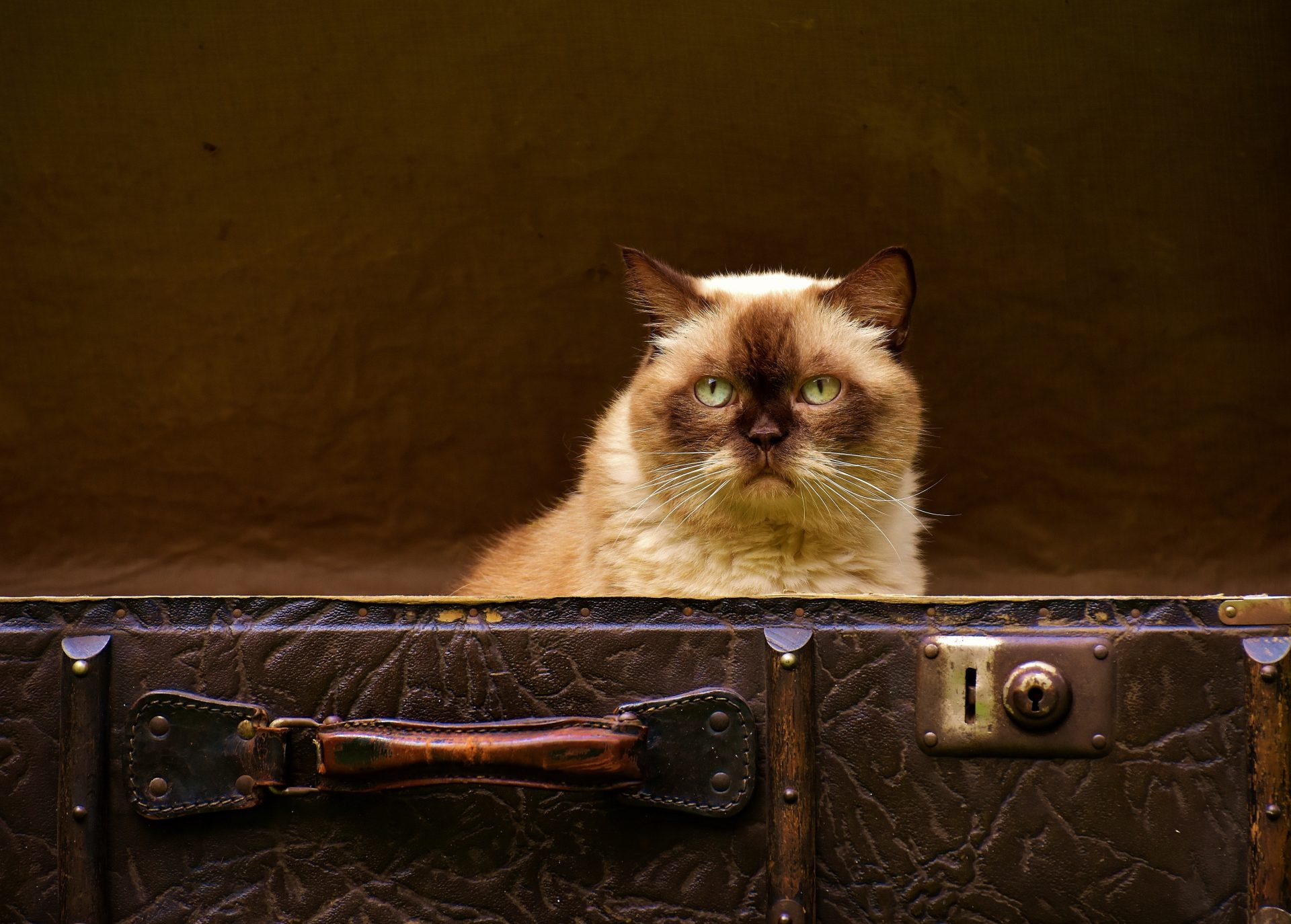 Real estate firm Royal LePage said it saw a surge of interest in Canadian real estate from Americans. The firm, which is one of Canada’s most prominent, said visits to its websites had quadrupled ever since Donald Trump won the U.S elections.

The number of U.S. visitors to the Royal LePage website has risen 40 per cent compared to the same time last year.

“The United States was already a top source for immigration into Canada, and now in the period following the recent U.S. election, we are witnessing a material bump in American interest in Canadian real estate,” Royal LePage president Phil Soper said.

While Canada has always remained an attractive place for immigrants the interest to more here increased after the recent events, experts said. Even though November and December were not strong months for real estate, they had received more inquiries from across the border, Royal LePage said.

The real estate company’s website is not the only one which saw interest from people interested in the subject. The website of Citizenship and Immigration Canada too crashed on the night of the U.S. election after it had 10 times the number of visitors than it usually does and more than half of those visitors were from the U.S.

Some of these websites visits have already turned into offers and deals. “Given America’s vast population, even a fractional increase in the number of households following through on this initial interest and successfully completing the demanding process of emigrating to Canada could drive a material increase in the number of home-buyers from south of the border,” a representative for Royal LePage recently said.

Website visitors preferred Ontario as their destination as it was the most searched location followed by British Columbia. Other provinces did not receive as many searches.