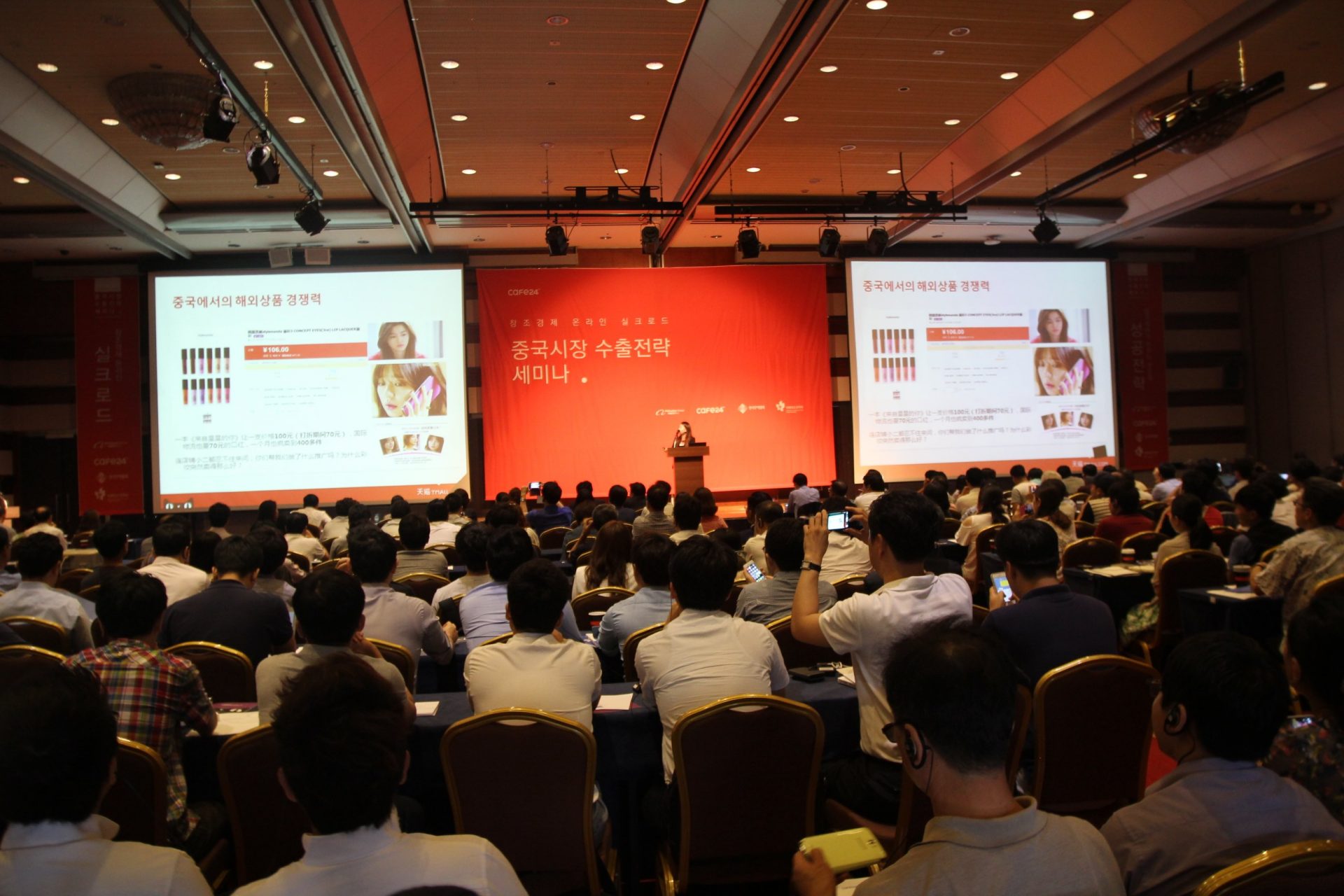 The online giant aims to bring in more small and medium sized businesses in areas such as consumer goods, seafood, tourism and agriculture to sell their products on its portal and is hosting a business summit at Toronto on September 25 named ‘Gateway Canada’  at the Enercare Centre, to promote its presence.

He added that the company’s mission was to connect small and medium businesses from across the world to one another and to new markets and a big new source of consumption which was the booming market of China.

The company has previously seen a growing demand for Canadian products such as seafood like lobster and fruits such as cherries from its Chinese customers. In 2014, Alibaba made news when it sold 100,000 Canadian lobsters on the Chinese ‘singles day’, a major shopping day.

More than 30 Canadian businesses now sell their products on the Alibaba platform including Snack and Juice Company Sun-Rype and Clearwater Seafoods apart from fashion retailers such as Aldo and Lululemon.

The Chinese consumer market remains a largely offline place and is seeing growth in the E-commerce segment in recent times. E-commerce accounts for only about 15 percent of China’s retail market currently, but is anticipated to double in the next three years bringing with it ample opportunities for foreign players.

Goods are not the only things seeing a demand on online market places in China, travel experiences and tourism related sales are also an important online sector. 2016 saw a 24 percent increase in tourists from China to Canada, according to the Canadian government. According to experts, these numbers are expected to increase.

Dealing with a portal like Alibaba is beneficial to Canadian companies as there are likely to be less hurdles to deal with like establishing contacts, trade-law issues or language barrier all of which are issues which crop up when dealing with Chinese customers directly.

Alibaba also sells products like electronics, clothing and make-up on its AliExpress website though the summit does not deal with that part of the company’s trade in Canada. The company also held a similar summit like event this June in Detroit to bring in more American businesses to its marketplace.