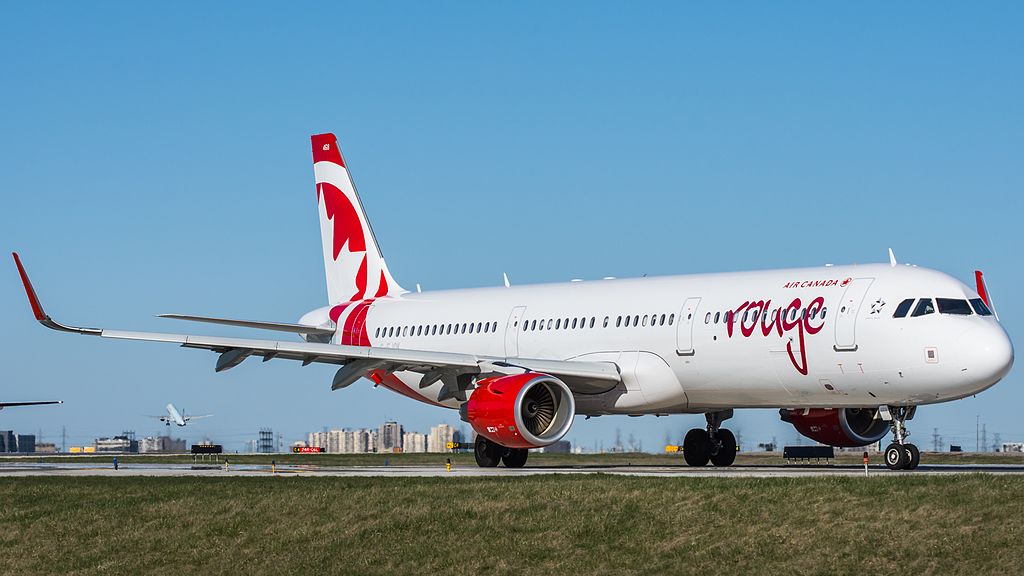 As ultra-low-cost carriers become the talk of the town, Air Canada has said it will ‘wait and see’ but is well positioned to counter WestJet’s plans for its lesser expensive service.

Air Canada has many tools at its disposal to compete in the domestic market, including the use of its lower cost leisure airline Air Canada Rouge, company executives said on an investor conference call adding that the company remained well positioned to react to changes in the marketplace.

This statement comes on the heels of WestJet’s announcement that it would buy up to 20 Boeing 787-9 Dreamliners as part of its international expansions. Calgary-based WestJet is aiming for growth in both the long-distance services and the ultra-low-cost segments of its service.

“We have no restrictions on deploying Rouge domestically if that’s what we decide to do, so we’ll look to see how the marketplace evolves,” Air Canada chief executive Calin Rovinescu said on a conference call.

The low-cost airline market still has its own obstacles, airline industry experts said. Price of Infrastructure in Canada, which has been something that airline companies have been fighting to reduce, remains one of the main factors.

Air Canada executives also said that its ‘Rouge’ segment was being tested on newer routers including from Toronto to Abbotsford, Victoria and several locations in the Maritimes to determine the impact on its main routes.

No increase in routes was announced but the company said it would go down the path when the time came since they were ready and had no restrictions. Air Canada could even consider removing premium seats on its Rouge planes and other carriers to install regular seats to increase the seat capacity to match the ultra-low-cost flights proposed by WestJet.

The company’s first quarter results showed a 48 percent surge in fuel costs as it reported a net loss of 14 cents a share. Revenue rose 9 percent to $3.64 billion as passenger traffic increased 14 percent.