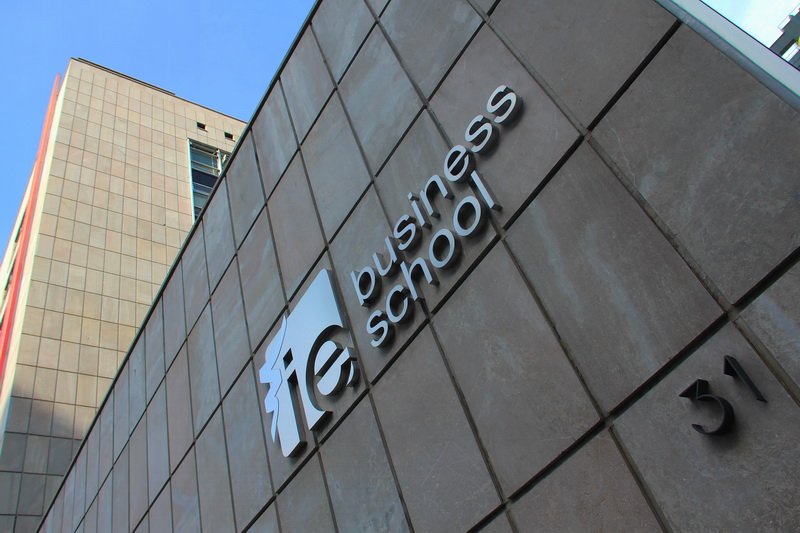 Fin Tech is Growing in Canada and Due to Triple in a Year. Fintech products developed by non-bank online firms will be adopted at triple the current rates in a year in Canada, according to a report from Ernst & Young.

According to the consulting firm this should serve as a heads-up to banks, whose business is the target of these disruptive fintech (financial technology) firms. The expected rate of increase is due to the low awareness at present about the new products in Canada.

Gregory Smith, a partner in EY said, “Only 8.2 percent of digitally active consumers in Canada have used at least two FinTech products within the last six months,…This puts Canada behind five other countries surveyed, including the U.S. and the U.K.”

He described the arrival of Fintech as relatively recent in Canada and was of the opinion that banks should not assume that they will avoid the challenge from their new rivals.

“As the trend continues to catch on, traditional financial services companies will have to be much more aggressive and creative to keep their customers, … a big piece of the customer pie will be at stake here.”

McKinsey and Co, in its report on the global banking industry last year predicted that 20 to 60 per cent of bank profits in five business lines will be at risk by 2025 out of which consumer finance including mortgages and retail payments being the most vulnerable.

The report went on to say that the banks stand to lose a lot of money even if a small portion of these businesses is captured by the fintechs, due to margin pressure from the prices offered by these sleek new competitors. Conferences on Fin Tech are also growing, spotlighting new firms like Polaris Financing and more controversial products like FinTech Ltd. have been featured at at least one fintech conference. One conference help in Toronto was the FinTechTO / FinTech Toronto – FinTech Toronto Conference and the FinTech2016 in Vancouver.

The Canadian banks are responding so far by developing technology hubs and taking steps to team up with these fintechs challenging them.For example, the Canadian Imperial Bank of Commerce went into a referral partnership with the small business lender Thinking Capital last year.Sean O’Conner, vice-president of partnerships at Grow, an online fintech said that in Canada the new players will have to offer more than slightly cheaper, faster and more convenient financial product or service.

“To be competitive in the market with large and well-heeled banks, or attractive from a partnership perspective, truly game changing products will need to be delivered.”

EY’s report also mentions that more than half of digitally active Canadians who did not use two or more fintech products in the last six months were not even aware that the products existed. So these new companies like Polaris have a challenge to increase market awareness about their existence, and a fin tech conference can help raise awareness.

EY also found some hesitation of use because of the lack of trust level in these new products – but not as much as expected, with just over then percent of the surveyed people gave that as a reason not to use fintech products or services.