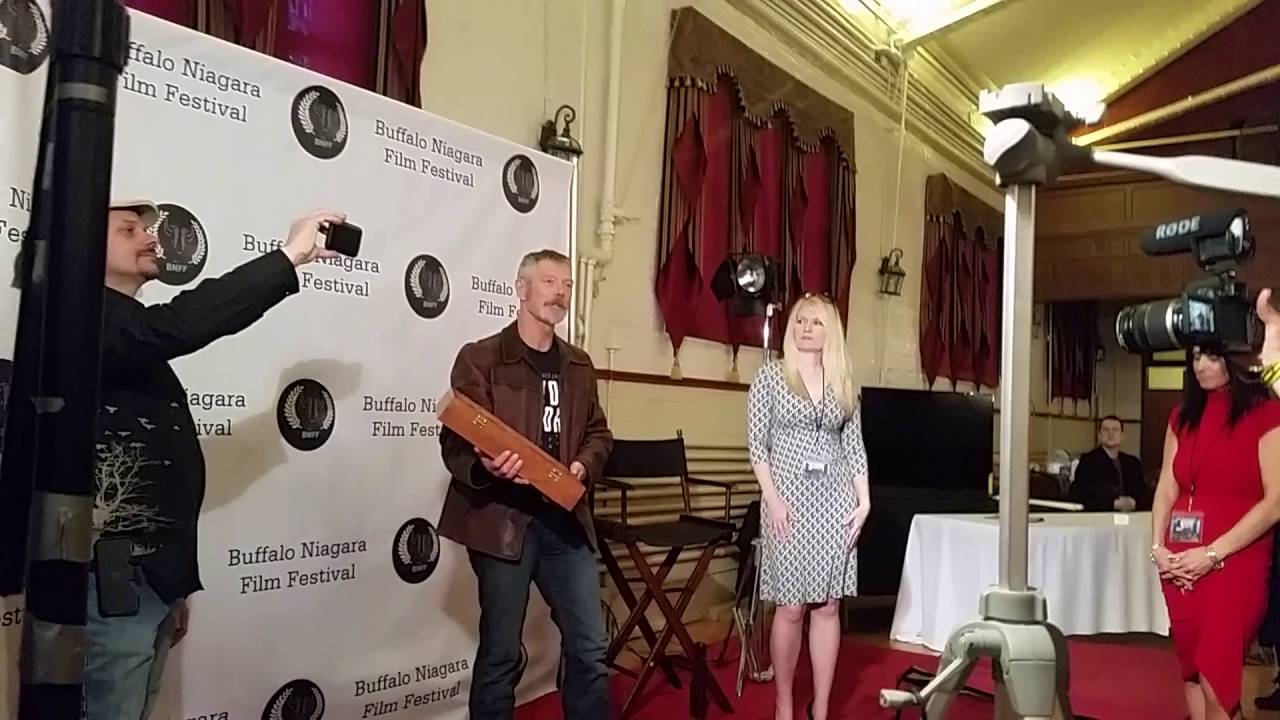 The BNFF is a World-Wide International Film Festival & Market, open to the public, filmmakers, and entertainment professionals abroad. The BNFF is a great place for you to network on the East Coast as well as see the beautiful sites of Buffalo, NY, Niagara Falls, NY and Canada, which is just minutes away from many extraordinary sites, including the Great Niagara Falls, Wonderful Architecture, Frank Llyod Wright Houses, Wine Country, and much more. We have lots to offer!

With the backdrop of Niagara Falls, many Buffalo historical sites, our newly formed BNFF Walk Of Fame “Trail Of The Stars” and our vast wine country, the BNFF has become one of the most enjoyable places to not only promote your films and screenplays at but also one of the best places in the country to visit and have a great time as well.